Just when you think we’re out of the woods, the mask mandate is back; embrace it. While you and I may be vaccinated others are not. No need to get angry, no need to stress, just do what is right for the greater good and let’s put this pandemic behind us as soon as we can. And just another aside, no need to shame those who choose not to get vaccinated.  They already know they’re wrong. JUST KIDDING!!! Both sides can still contract Covid, and both sides can still spread it, but it’s been proven that the vaccinated are less at risk for being hospitalized.

While we’re on the subject, a quick shout out and kudos going out to venues/restaurants who boldly close due to Covid cases amongst some of their staff. It’s the responsible thing to do, and if they investigate and see where improvements can be made to secure a safer environment for both staff and customers, even better.

I have great news! In the former Oak and Main location (and before that Rookees), The Six Chow House is now open and plans on offering music Thursday through Sunday. According to their Instagram account (thesixventura), they’ll be specializing in farm to table cuisine and mixology cocktails. It’s gorgeous and I hope it proves to be another feather in the cap of Ventura’s music scene.

The Spencer Makenzie’s 12th Annual End of Summer Block Party runs august 27-29 this year at Surfer’s Point Live (Ventura Fairgrounds parking lot at the corner of Harbor Blvd and Figueroa). The main event is the Throw Down Cornhole Tournament all three days and it turns out this is the largest cash cornhole tournament in the world. To keep the party going, both Friday and Saturday will feature live music (see listings). To secure tickets and to find out more go to www.SurfersPointLive.com.

Congratulations to Gary & Karen on Four Brix 10-year anniversary. They’ll be celebrating over the weekend of September 3 starting with Inna Rude Mood on Friday evening, then Dean Delorenzo & Lisa Meegan Trio on Saturday afternoon with The Brix Brothers keeping the party going on Sunday at Noon. 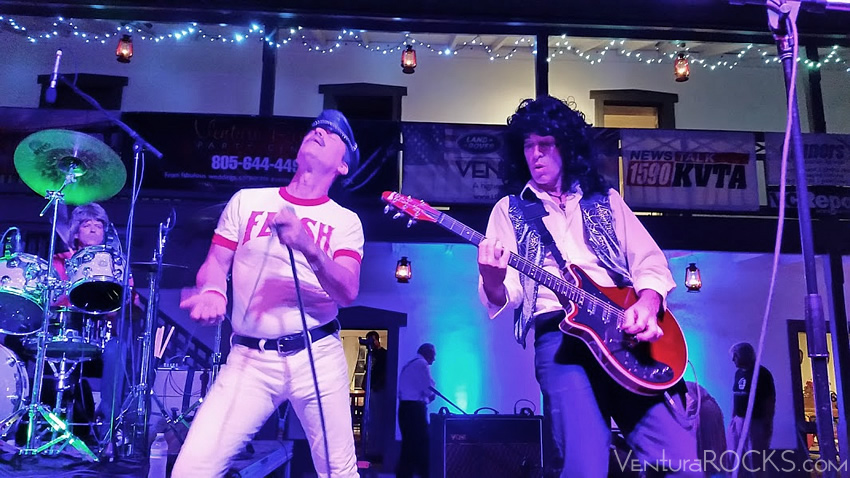 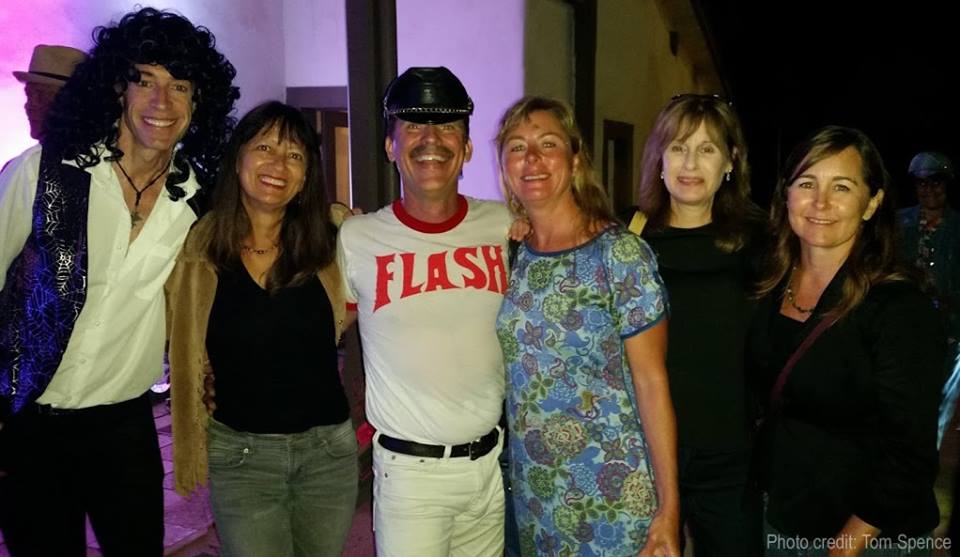 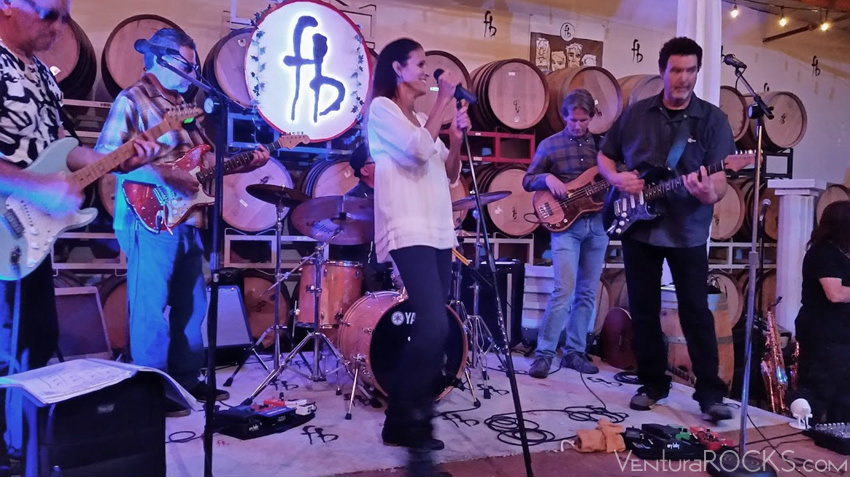 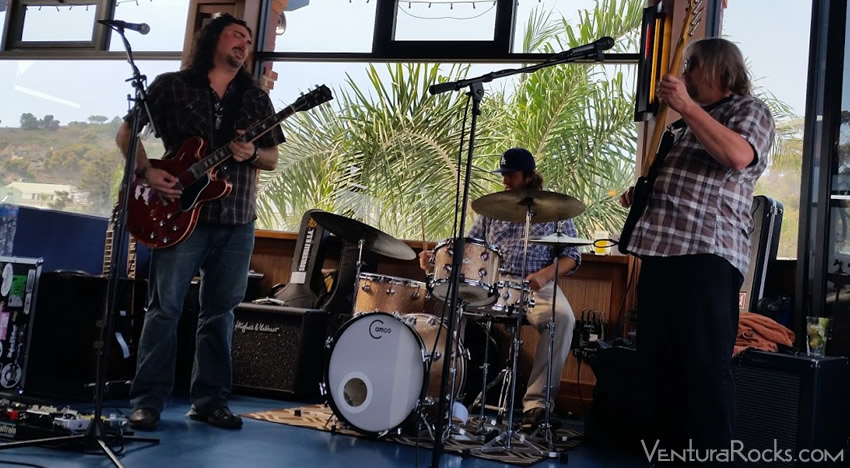 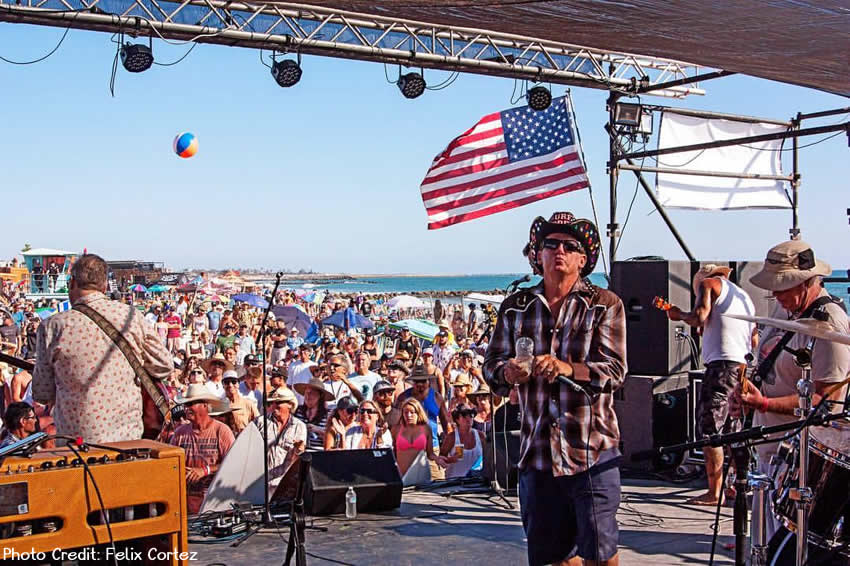 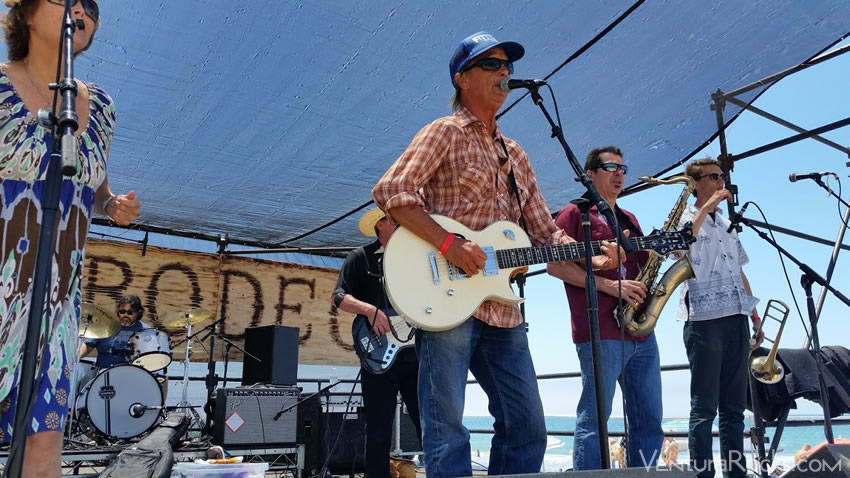 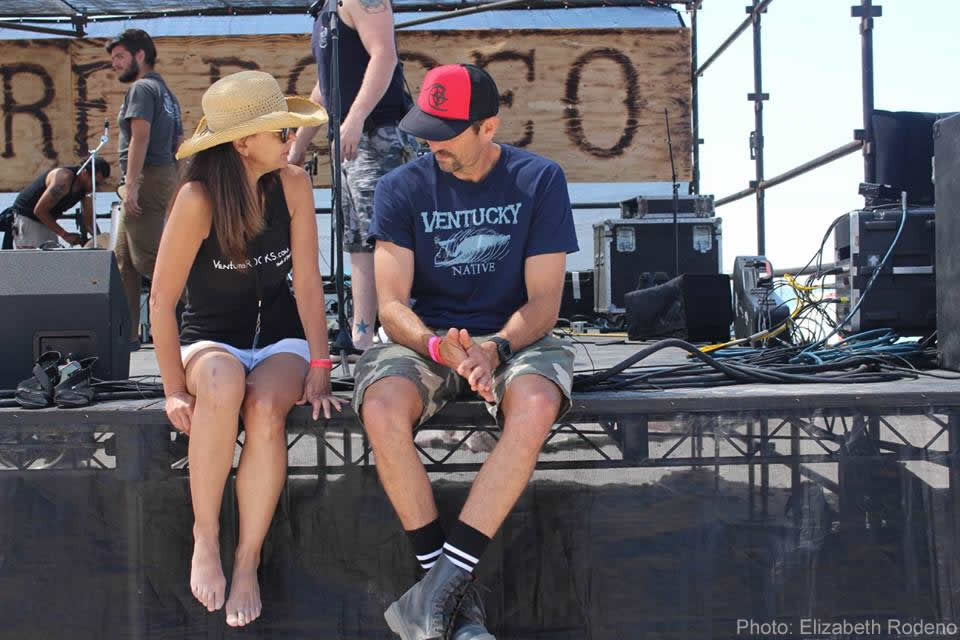 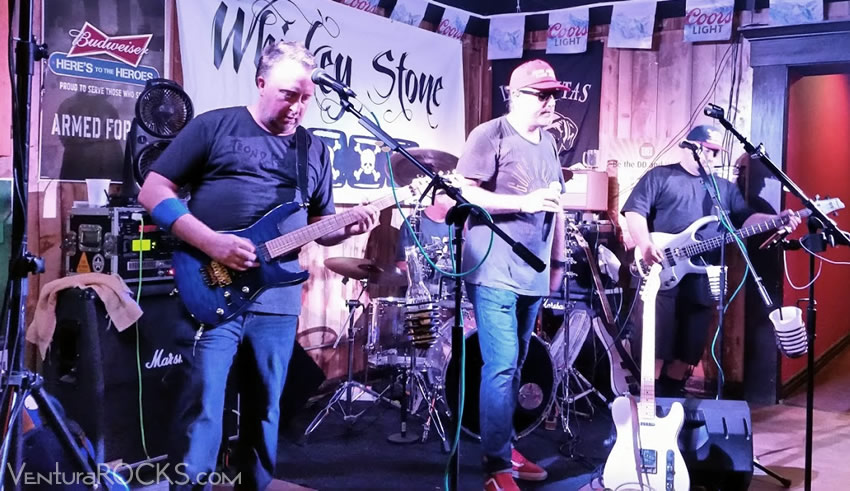 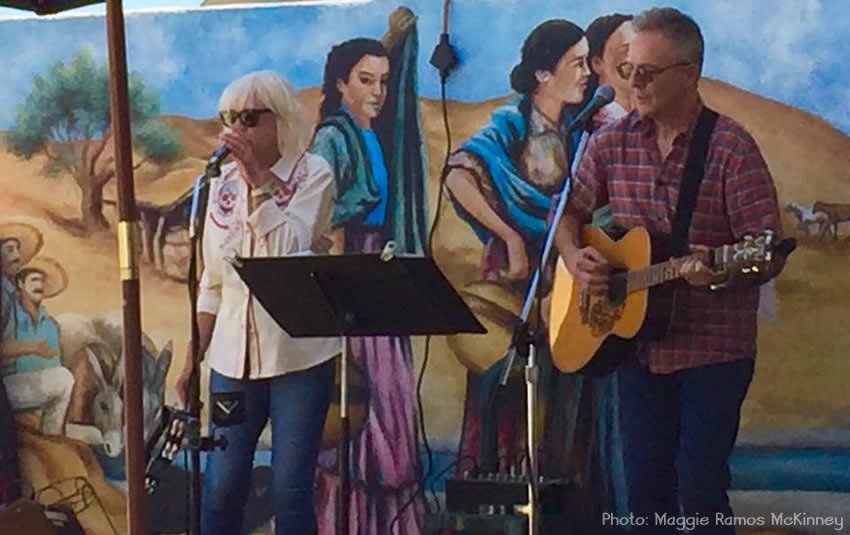 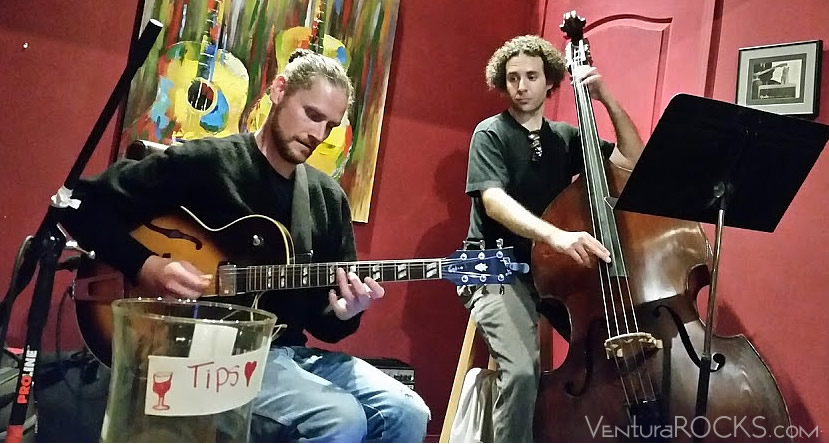 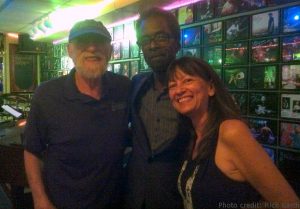 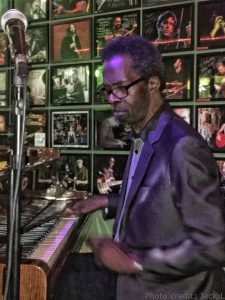 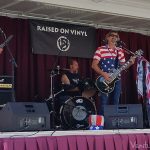 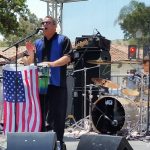 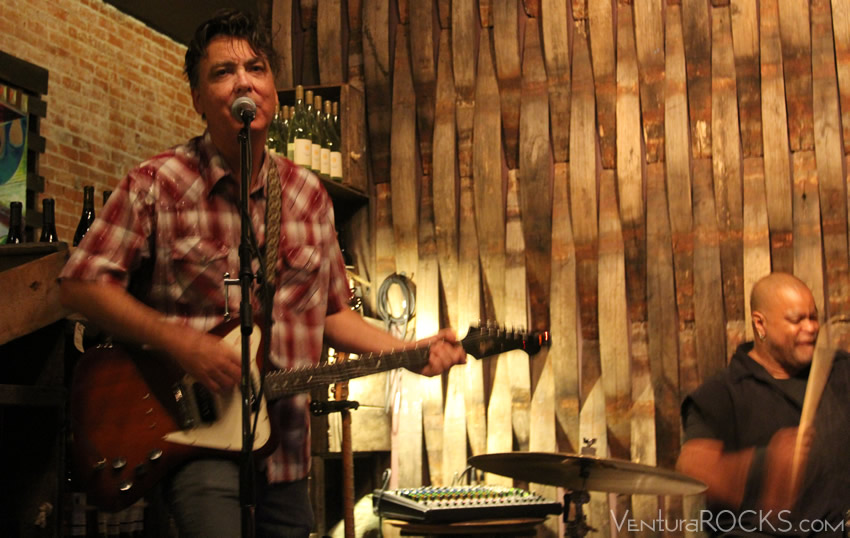