There have been a number of events that have brought our community together over the years but few made as big an impact as the Thomas Fire Benefit Festival did. They were able to raise over $700,000.00 for victims of the Thomas Fire. One hundred percent of the ticket sales along with a percentage of the food, beverage and t-shirt sales went to the fund. Add to that the fact that day was virtually flawless what with the videos in between acts (produced by Mark Gillard), the speeches, the performances by Olivia Newton-John, Kevin Costner and Modern West, Colbie Caillat and all the others, it was an amazing day that brought us together so we could stand with those who lost everything. Mark Hartley told me that for him the most important aspect of the day was that everyone rose to the occasion to help, from City staff, PD, the artists performing for free, the sponsors, all those who rolled up their sleeves and got it done, to the people who showed up to support, he confessed that it was a tremendous feeling.

It truly was cathartic and I couldn’t love this town more.

And yet another event to help our community heal through music will be held at Mission Park on Sunday, February 25. This one features Grammy-nominated, Perla Batalla; Tom Scott and the LA Express; Grammy-winning artist, Diego Garcia; Ventura Music Festival Artistic Director, Nuvi Mehta as well as other special guests. This family friendly event is absolutely free to the public, no tickets or reservations are necessary and you’re invited to bring low profile chairs or blankets to sit on at the park. The concert is expected to run from 3 – 4:30 pm.

I’m looking forward to new music coming from Jade Hendrix, the first single, “Purpose” is set to be released February 15. Hologram Empire has a new album with a June 22 release date. It features other local artists including Danielle Stacy, Lauren Peterson as well as other guest artists; the band had their television debut January 31 on the PBS show, Celebration of Music.

Congratulations to Jon Gindick for pulling off another successful Blues Harmonica Jam Camp at the Pierpont Inn this past week. It was a treat for those who caught a couple of the outings so camp players could perform in front of an audience including gigs at the Hong Kong Inn and a Jam Camp Revue at Grapes and Hops.

Quick notes: Yachtley Crew continues their Thursday night residency at Bombay’s through February; Tribal Seeds “Roots Party” with the original Wailers and the Expanders will be at the Ventura Theater, Saturday, February 17; the Young Dubliners return to Ventura for a show at Discovery on Wednesday, February 21; and the Dive Bar Messiahs make their debut appearance at Grapes and Hops on Saturday, February 24, you know it’s gonna be a scene! 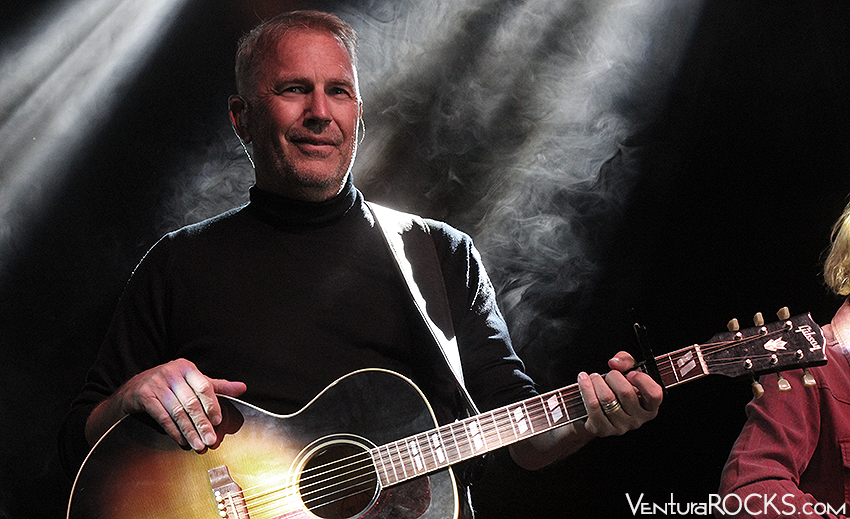 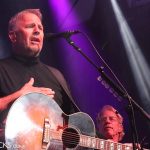 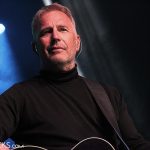 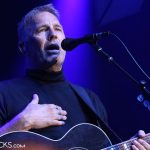 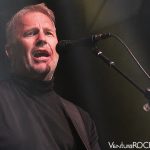 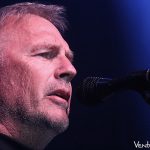 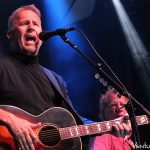 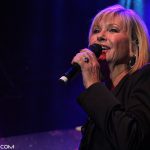 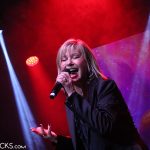 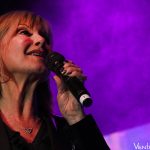 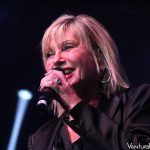 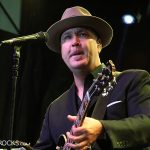 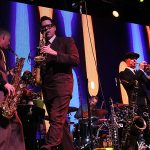 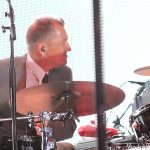 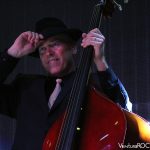 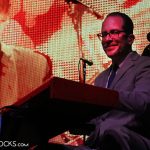 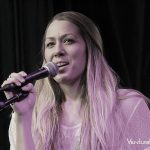 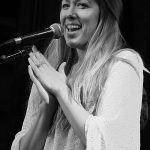 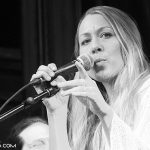 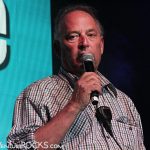 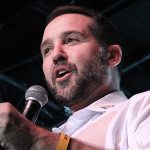 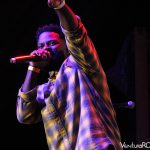 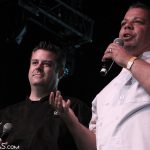 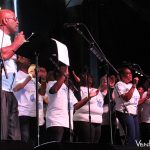 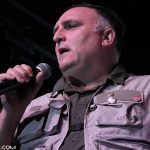