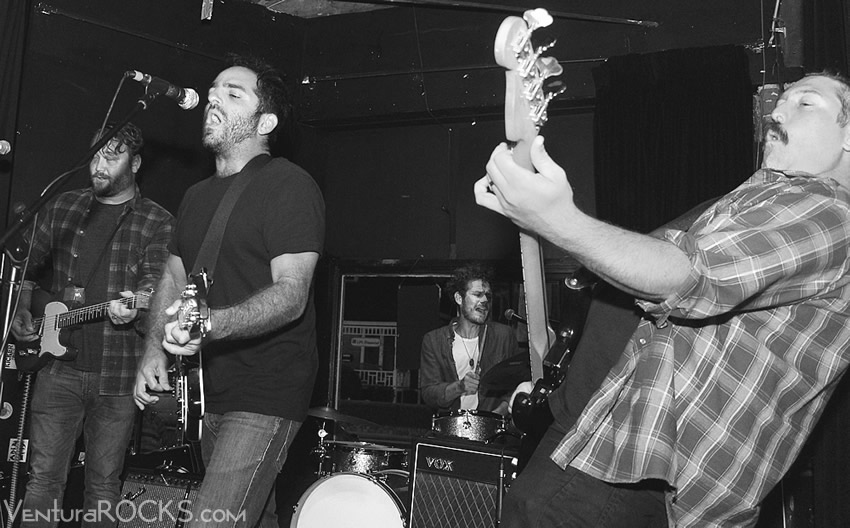 The Pullmen played to a packed house at Bombay’s on Friday, September 25th. Their new CD, “Going Dark” hits the streets October 9. They’ll be touring Europe through the end of October.

Keifer Sutherland will be rolling into town with his band on Friday, October 23, when he’ll be playing an intimate show at W20 at the Watermark.  Even though there are no advance tickets (everyone pays at the door day of the show), you should mark this on your calendar now. Only 120 people will be admitted and tickets are only $10. Mark Hartley, owner of W20/Watermark told me he’s really looking forward to this one and it turns out he’s a big fan of “24”.

Robert Cray’s latest CD/DVD was released this summer featuring some of the footage of his show last year in Ventura.  The “4 Nights of 40 Years Live” is available everywhere including Amazon.com and locally at Salzer’s. Shawn Jones opened for Cray that night and apparently open doors as he’s been asked to tour with The Robert Cray Band this month in Europe.  I asked Shawn about it. He said, “It’s one of the biggest honors of my career!  I have been a Cray fan for over 30 years now. This is another level of respect for me!  Knowing he is a fantastic guy as well helps; I am beside myself actually!”

The Wine Rack has been busy booking stellar bands and artists.  You can ease back into the work week with their Monday night residency though October with Michael Cregan, then the Tim Carroll band on Tuesdays with Doug Johnson on drums. They also have live music most Thursdays and every Friday and Saturday.  Dirk Shumaker (Big Bad Voodoo Daddy) and Trey O’Toole (Pulse Drumming) will be back on Friday, October 2nd, and I’m also looking forward to Christine Olive an Australian artist who is a surfer, environmentalist and singer/songwriter who has been touring the Southern California area making a stop at the Wine Rack on Friday October 9.

The annual Seaside Highland Games take over the Ventura Fairgrounds Saturday and Sunday October 9th and 10th with fun and games for the entire family including live music from Tannahill Weavers, Celtic Spring, The Angry Brians, Golden Bough and Highway Way.

And finally there’s a new performance venue – Namba – which will be featuring “Music Speaks” on four consecutive Sundays in October.  The event will be hosted and moderated by jazz vocalist and songwriter, Toni Jannotta.  The four early evening performances will be featured in this order: October 4th with three-time Emmy award winner Bill Richmond, October 11th with Alan Thornhill, October 18 Hekar Rivera and Steve Sunnarborg, and then finally on October 25th it’s Kiki Ebsen, daughter of the late Buddy Ebsen.  Namba is nestled in the middle of downtown Ventura at 47 South Oak Street. Call (805) 628-9250 for ticket information. 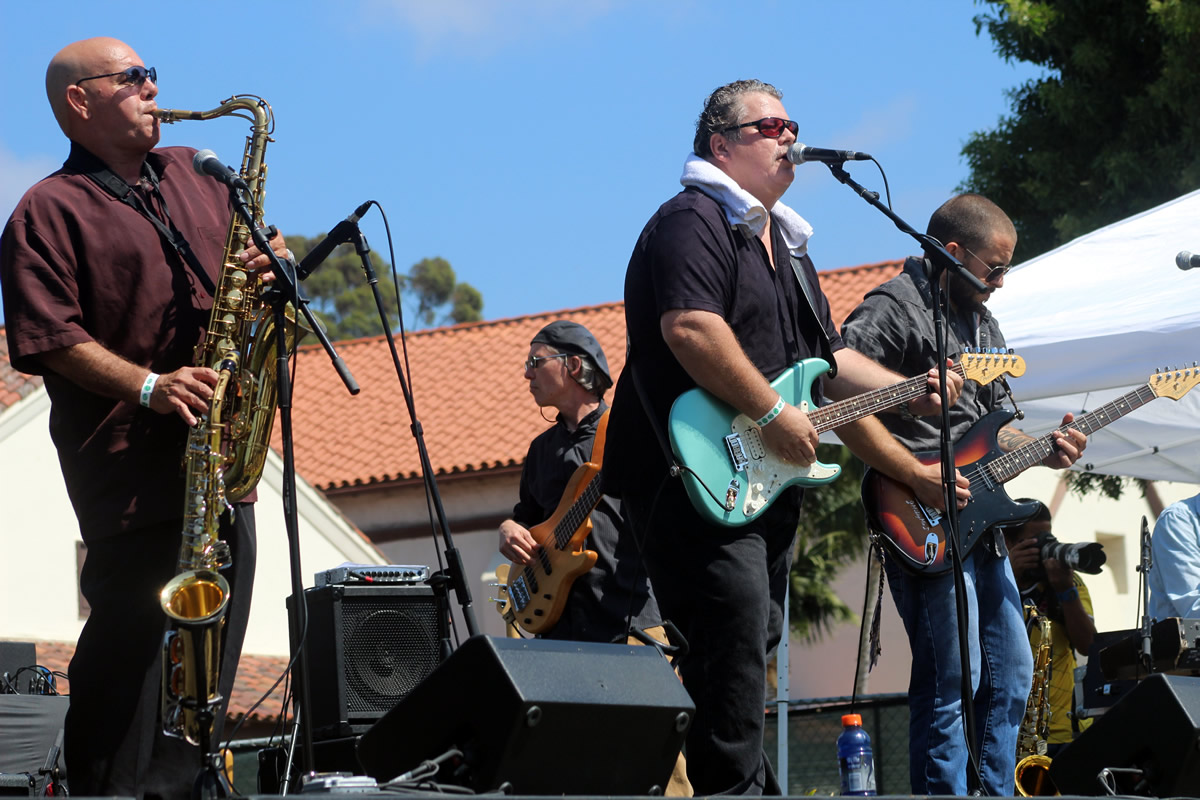 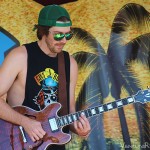 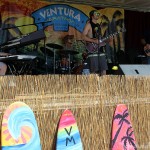 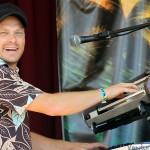 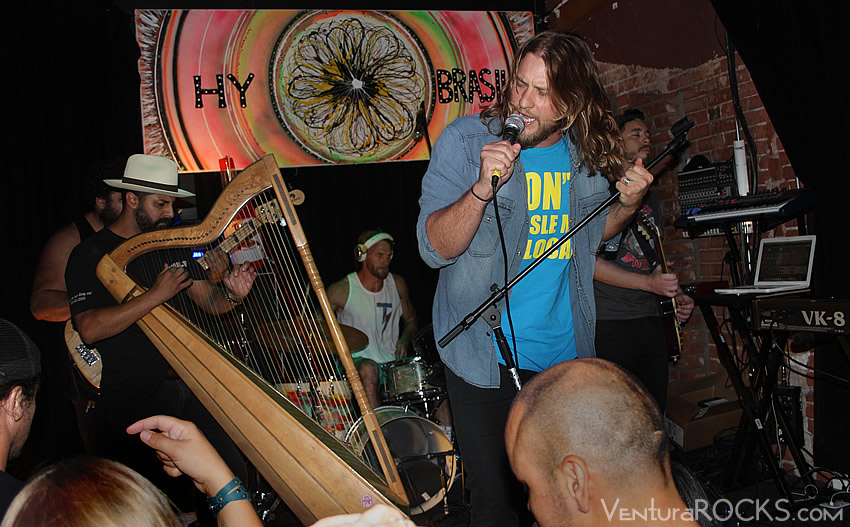 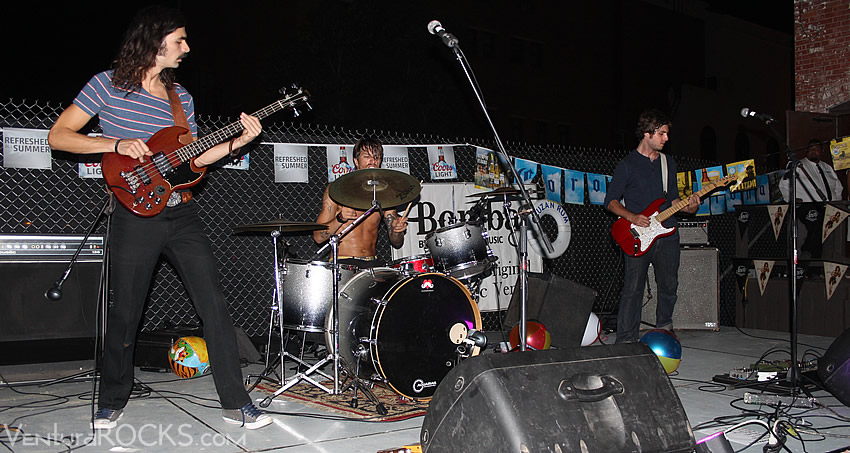 Grapes and Hops – September 4, 2015
Nathan and Jonathan McEuen and Friends 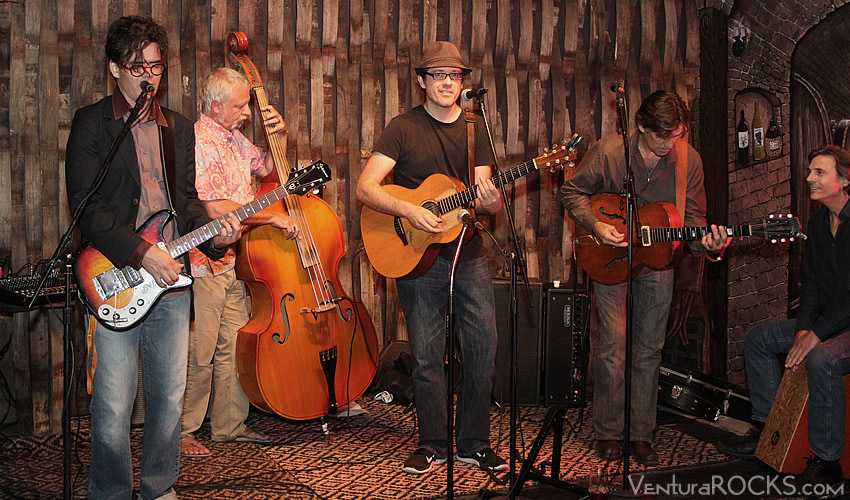 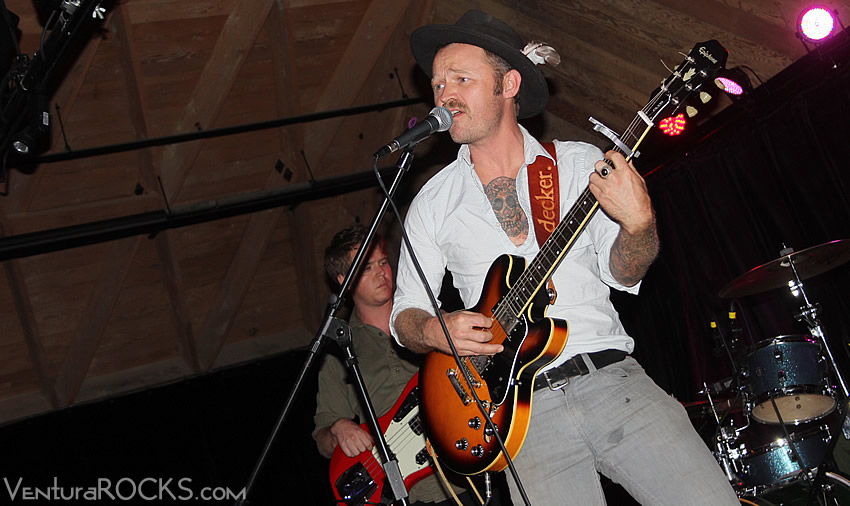 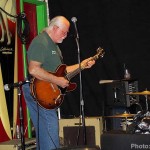 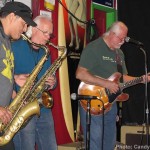 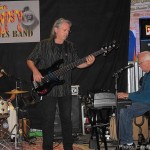 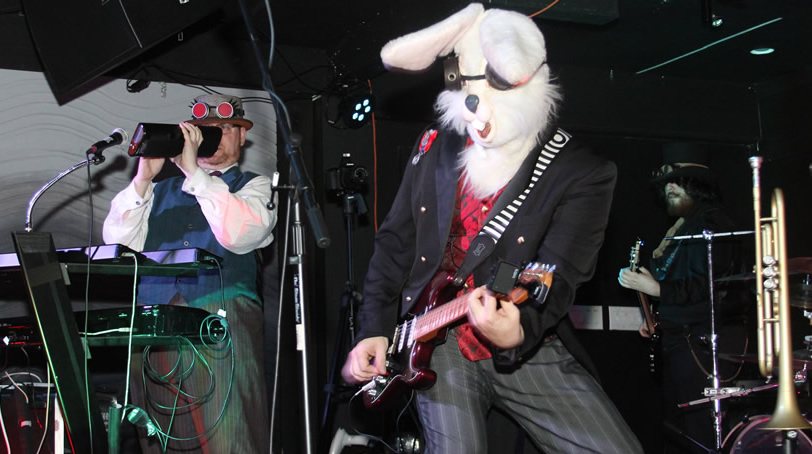