This issue marks my four-year anniversary writing for the Ventura Breeze Newspaper. I would like to take this opportunity to thank our publisher, Sheldon Brown, for supporting Ventura’s music scene, and yes, you can even spot him out taking in bands such as Equinox coming up at Squashed Grapes on Saturday, October 28. Live music really does make a difference in building a community and bettering its citizen’s quality of life and Sheldon helps to promote that.

With Halloween falling on a Tuesday this year, you’ll be able to celebrate longer as most venues will have their bigger soirees over the weekend with the following venues hosting their parties on Saturday, October 28: Discovery features “Dawn of the Dreads” with Arise Roots, Legalizer and Sliff Vision; Gigi’s has a special edition of Karaoke renaming it “Scaryoky; Grapes and Hops has the Brandon Ragan Project; Keynote Lounge offers the Unusual Suspects; Sans Souci has DJ Darko in the house; Time Bomb will be at the Star Lounge; DJ Nick Dean and the Black Hips will be at The Tavern; Sonic Boom with Paul Mars Black (LA Guns) at Vintura at the Wine Rack; and there’s a special “Mischief and Mayhem Halloween Ball” with the Barrelhouse Wailers at Wicked’s Brew.

Then to help keep the party going on Sunday, the good folks from SPRP (Sunday Punk Rock Party) will be hosting their Halloween bash at Sans Souci from 1-6 pm with Girl Balls, Al Duncan (Alpo) from the Boxheads, COA and Plot. Later that afternoon, Plan B Winery hosts their “Hallowine” bash with Midlife Crisis from 4:30 – 7 pm. There will be no cover charge for either of these events.

If you need help getting into the swing of things, Ventura College presents “Jekyll and Hyde Gothic Thriller Musical” over the Halloween weekend at the Performing Arts Center. Showtimes are at 7:30 pm on Friday and Saturday with a matinee on Sunday, the 29th at 2:30 pm.

But if you’re a true-blue fan of Halloween, then you’ll still want to celebrate on Tuesday, October 31, and though all venues which are typically open on Tuesday will continue to have their decorations up and be in “the spirit of things,” Bombay’s will be hosting an evening with tribute bands including Pressgang (tribute to Murder City Devils) and Vandalisms (Vandals tribute); Squashed Grapes will present Tony Ybarra’s annually Halloween party; and DJs will continue the party at Star Lounge with DJ Nolan Trovble, DJ Nick Dean at Sans Souci and DJ Steezy Steve at Saloon BBQ. 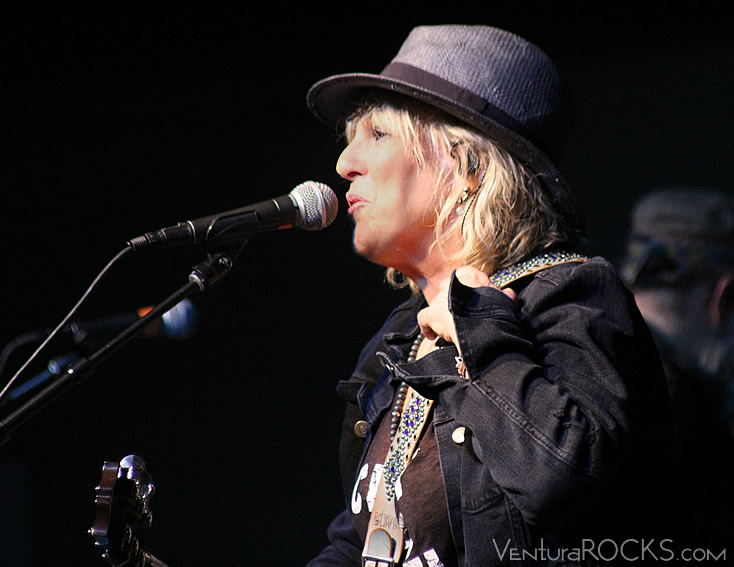 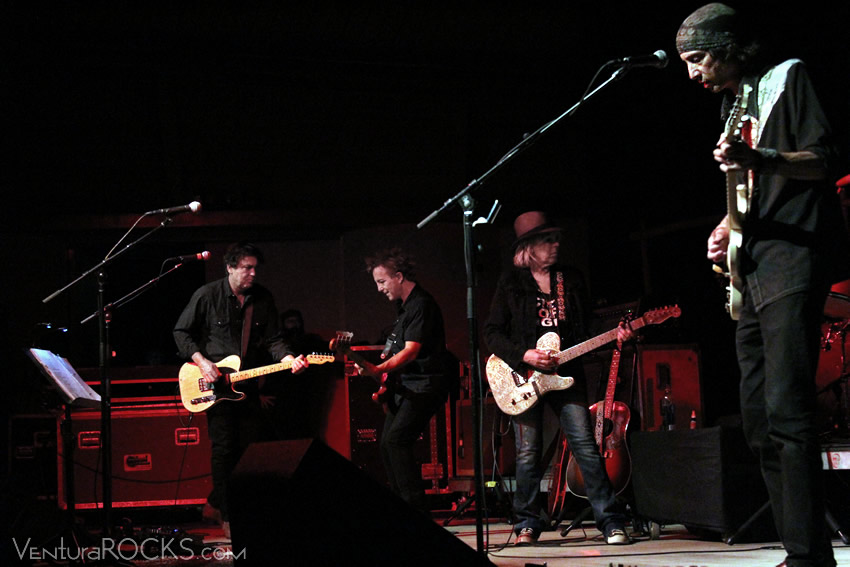 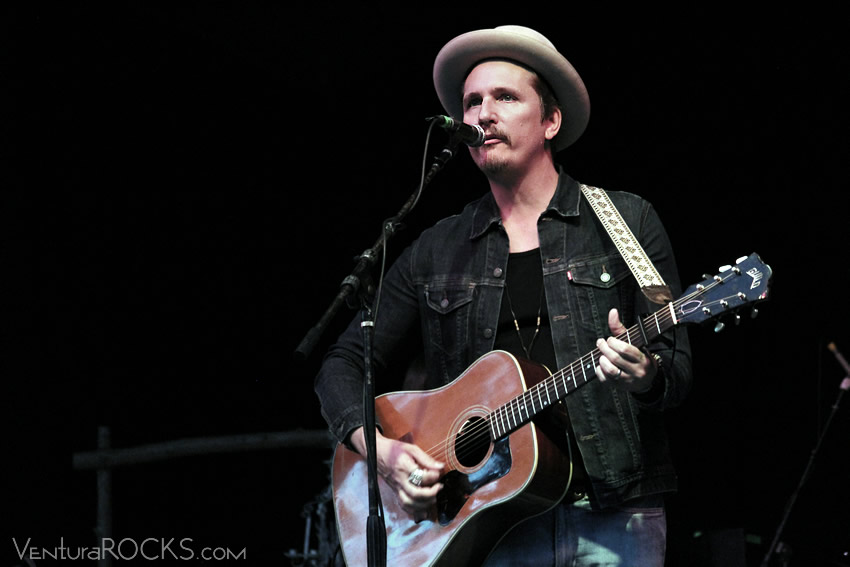 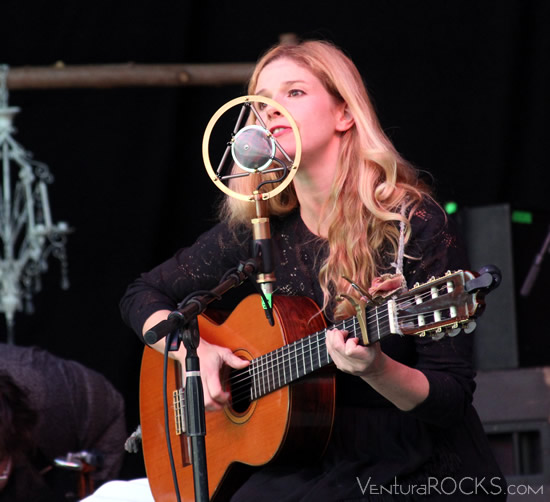 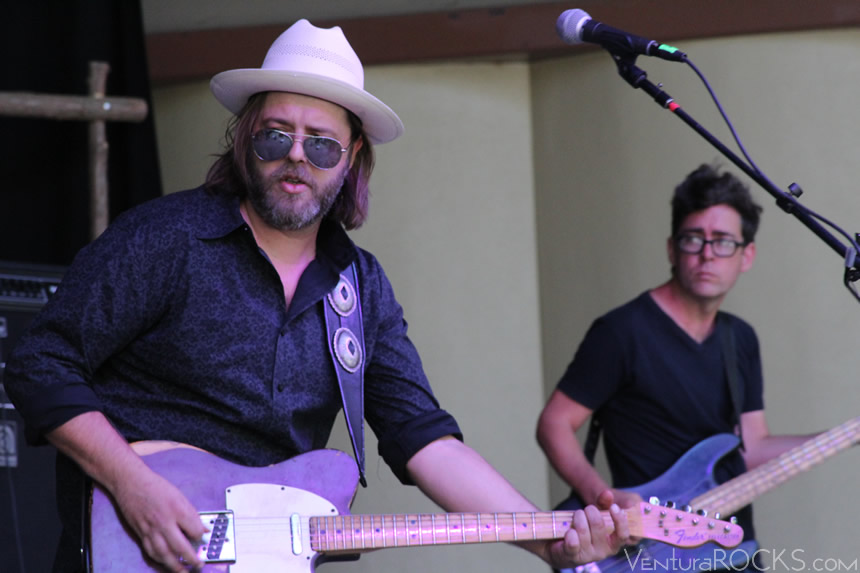 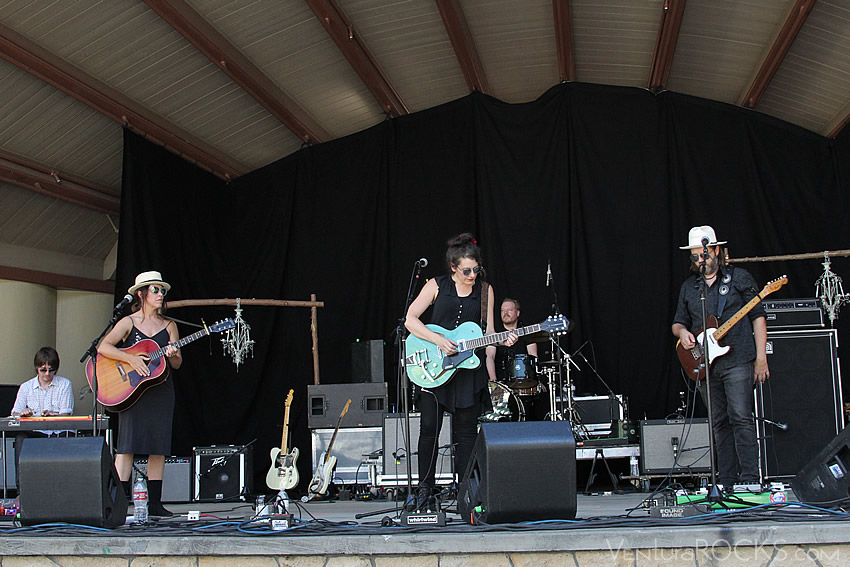 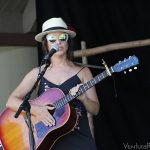 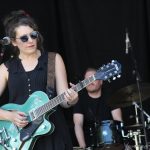 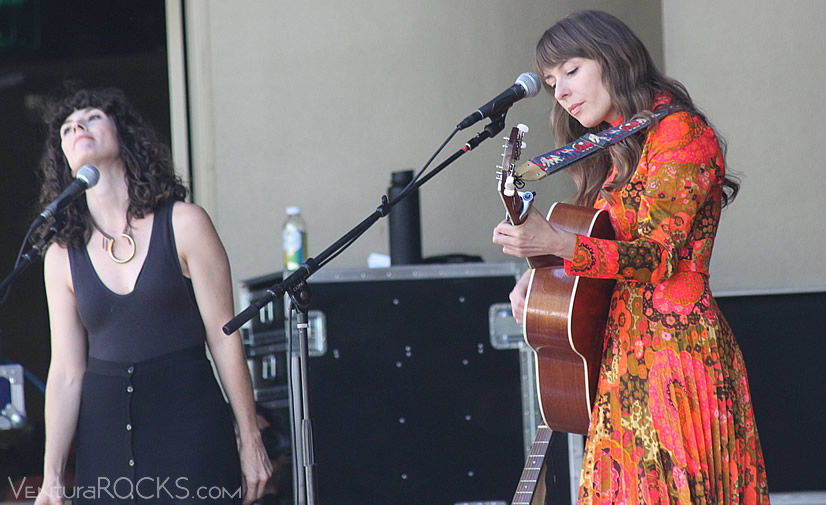 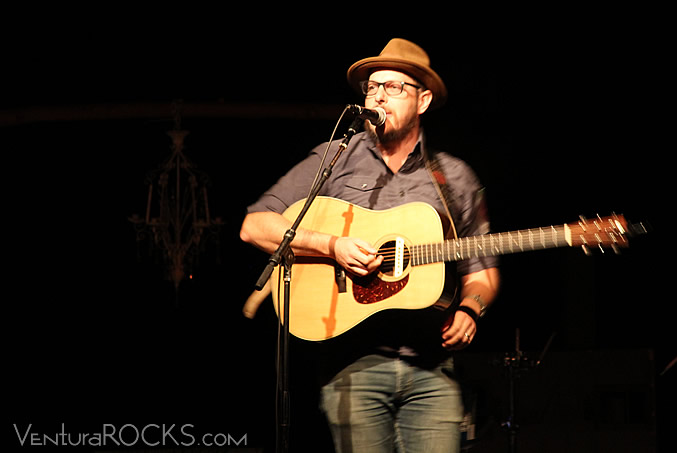 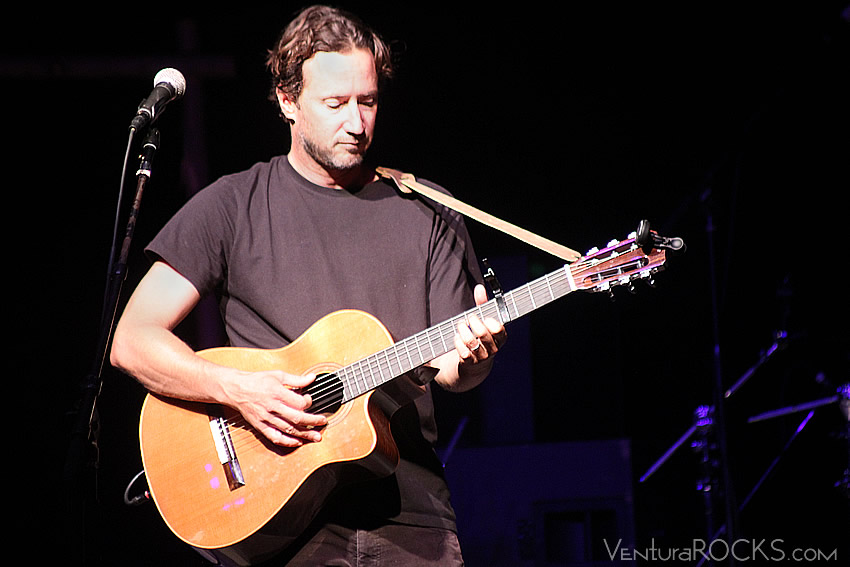 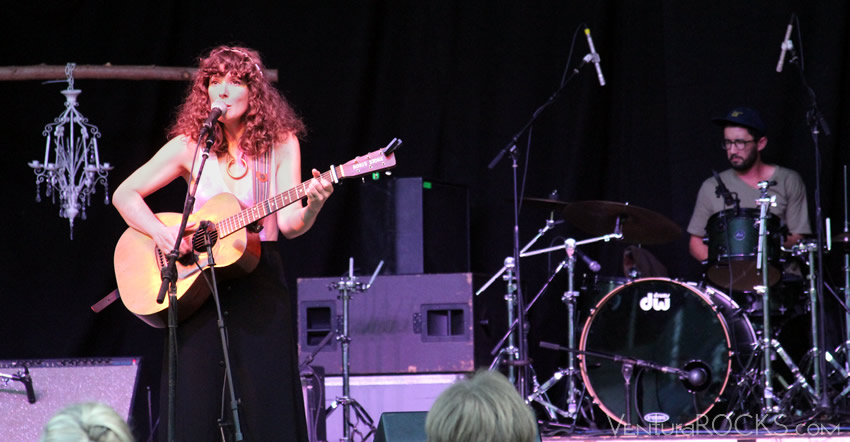 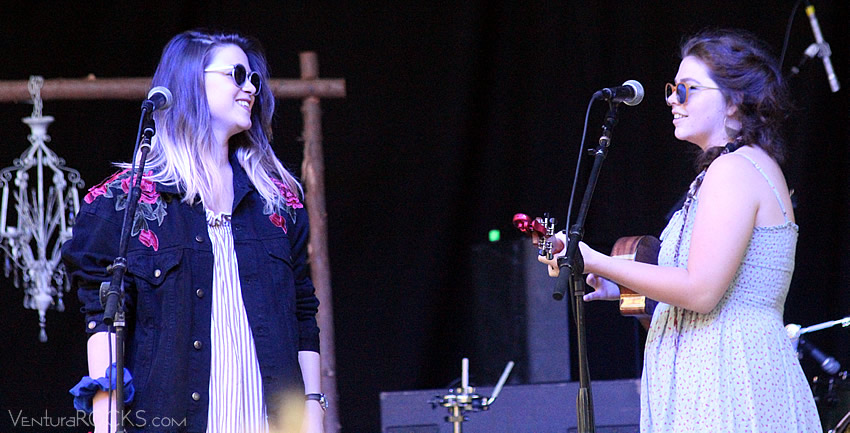 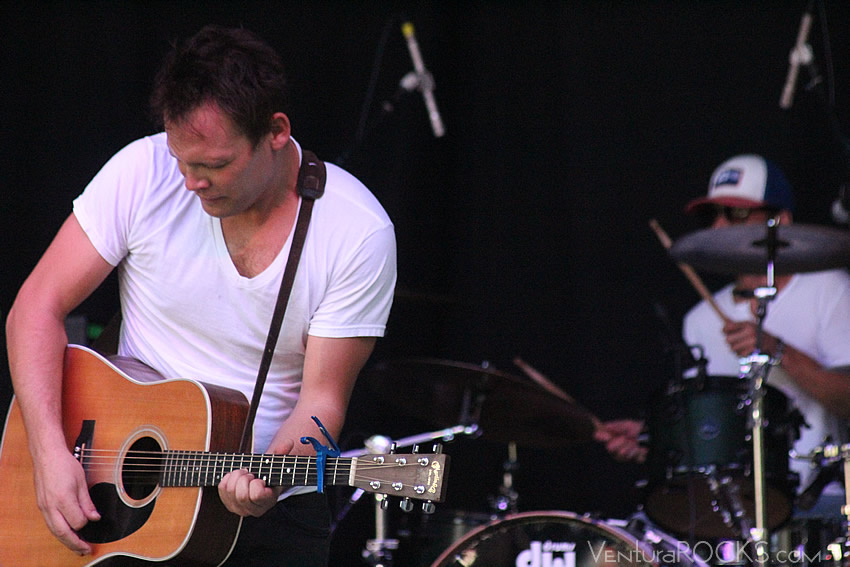 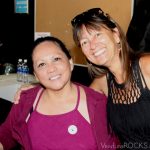 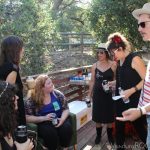 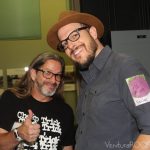 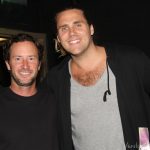 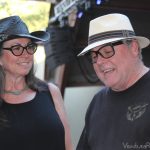 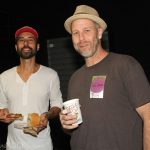 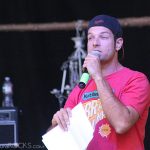 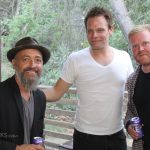 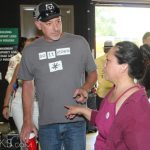 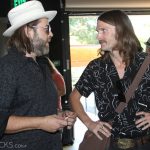 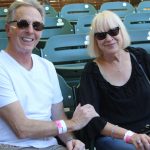 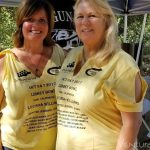 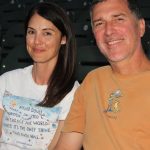 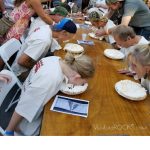