Ones to Watch Productions will be hosting a number of showcases at Grapes and Hops on Main Street. Mimi Gilbert will be there on Saturday, May 28, and The Brambles on Saturday, June 4th. Steve and Polly Hoganson (formerly of Zoey’s) most certainly have their fingers on the pulse of up and coming artists to watch for, so be sure to support their showcases here in town!

Radio Skies CD release party will be held indoors and out at the Ventura Beach Club On Saturday, May 28 with several bands and artists on the bill in what they’re calling a “One Night Micro Fest”. If you’re not familiar with them, the band, Radio Skies is out of Ojai, and find their inspiration from the songwriting of Paul Simon, the electronic landscapes of Brian Eno and the spirit of the Grateful Dead with their sound described as folk roots, electronic, psychedelia. Other bands on the line up include Pacific Haze, The Brambles, 9Lives and Brion Shearer.

The Libbey Bowl 2016 season has a number of events lined up for the next several months including several dates for the 70th Ojai Music Festival in June; concerts with Rick Springfield, Ozomatli, Michael McDonald, The Zombies and a special intimate concert with Don Felder of the Eagles benefiting Community Memorial Healthcare Foundation and the Ojai Community Foundation in October; and coming up immediately is an Ojai VFW (Veterans of Foreign Wars) free Memorial Day concert featuring Veteran speakers, and music from Nordhoff High School, US Air Force Band and the Ventura British Brass. For more information on Libbey shows, check out www.LibbeyBowl.org.

Hi Hat Entertainment has landed at the Hong Kong Inn for their Friday night Blues concerts. Shows on their roster include the boss of boogie Woogie, Rob Rio, who will be in the house on Friday, May 27; Keke Dickerson and the Eccofonics, famous for their Western Rockabilly sound on Friday, June 3rd; and The Bruce Katz Band will be there on Friday, June 10. Katz was inducted into the Blues hall of Fame in 2013. Hi Hat has a solid up line through August; you can check out their line up at www.HiHatEntertainment.com.

By the way, if you’re planning on catching Bad Religion at the Ventura Theater on Thursday, June 2, then you’ll want to extend the fun afterwards at Sans Souci with Mother of Dissension and The Hymen Blasters.

And of course the summer fun officially starts with Roadshow Revival, (now being called) A Celebration of American Roots Music, at Mission Park on June 25th and 26th. I’m looking forward to catching John Doe, The Paladins, The Blasters, Robert Gordon, and tons of other acts performing over the weekend. Information and tickets can be found at www.RoadshowRevival.com. 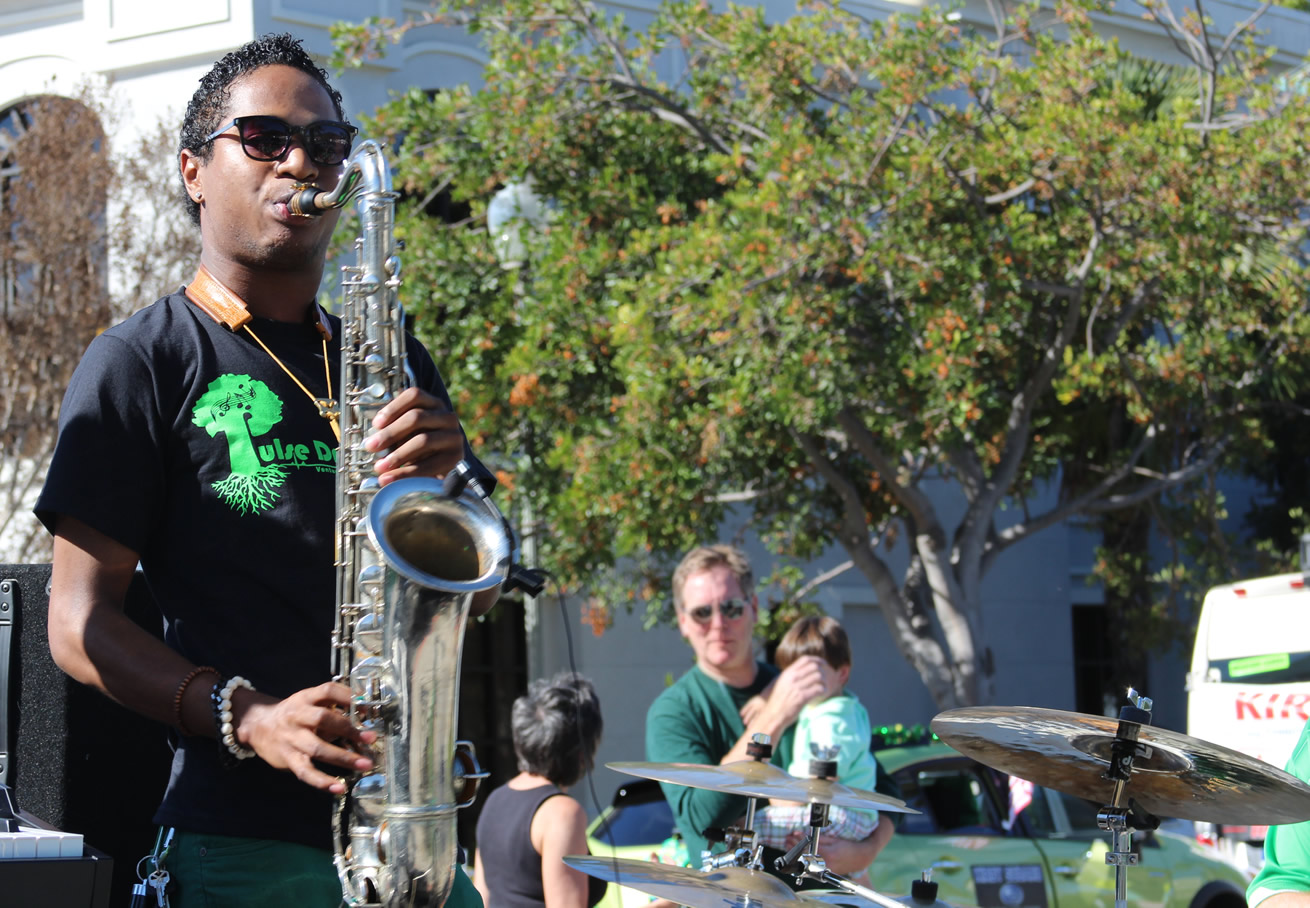