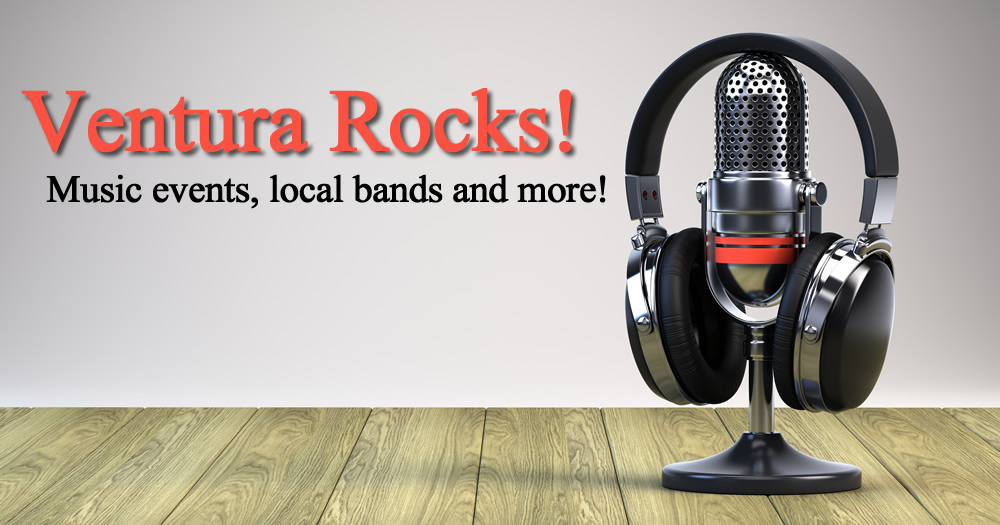 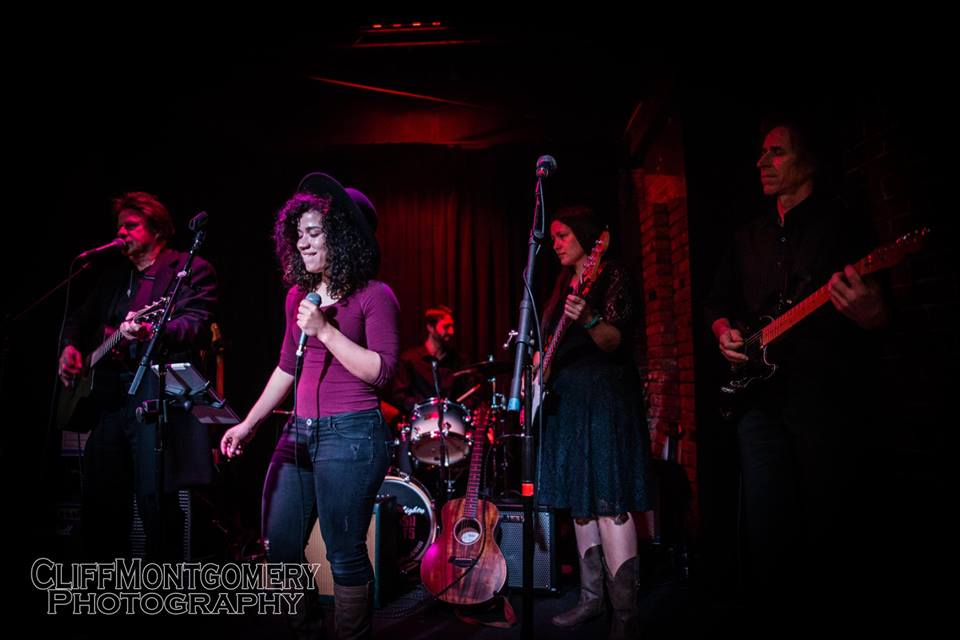 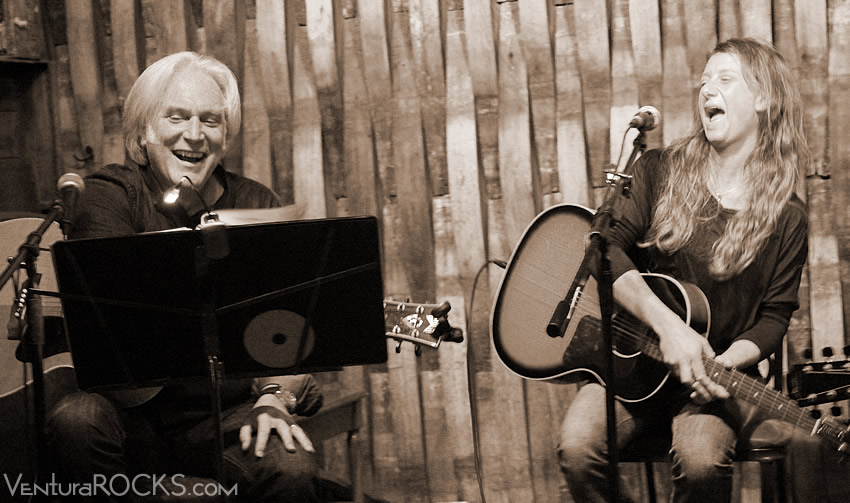 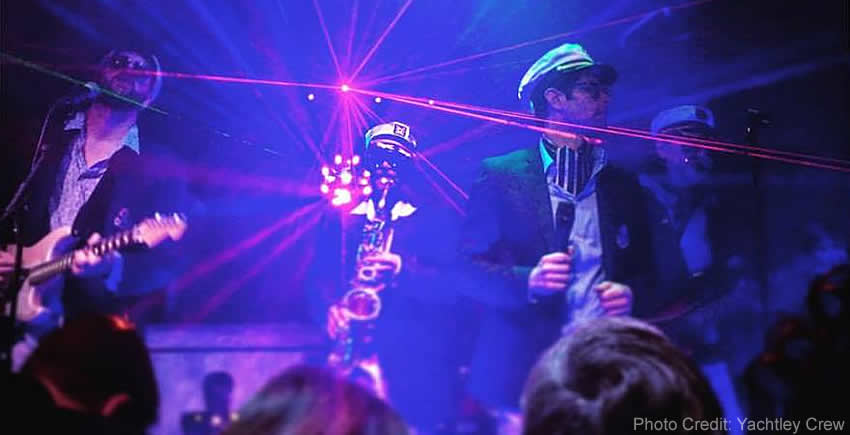 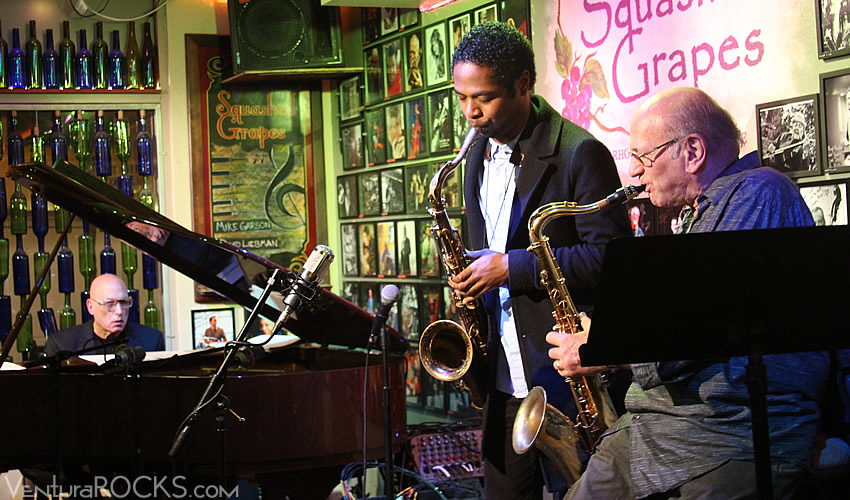 Discovery – February 4, 2017
The Band That Fell to Earth (Bowie Tribute) 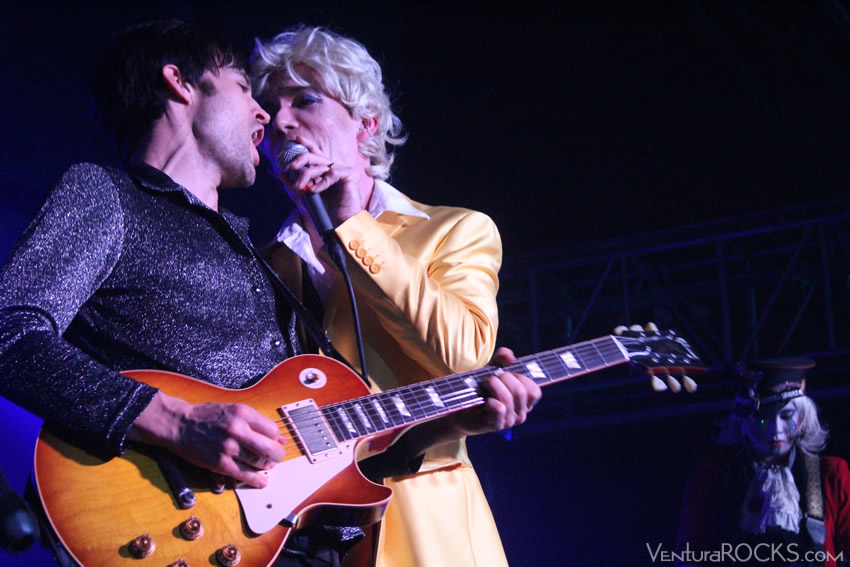