On Wednesday, January 29, 2014, I spotted a post from Evan Sula-Goff of 8Stops7 on Facebook. He had shared a link entitled “It Seems Bands Don’t Make Money Off Touring Either” from MetalInjection.net.    I read Evan’s comments which began with “This is exactly why we only toured one week last year.”   His post is important and it concerned me that so many people may have missed it, so with Evan’s permission I have copied and pasted (and yes added a photo or two) so it can be more easily located on the web. 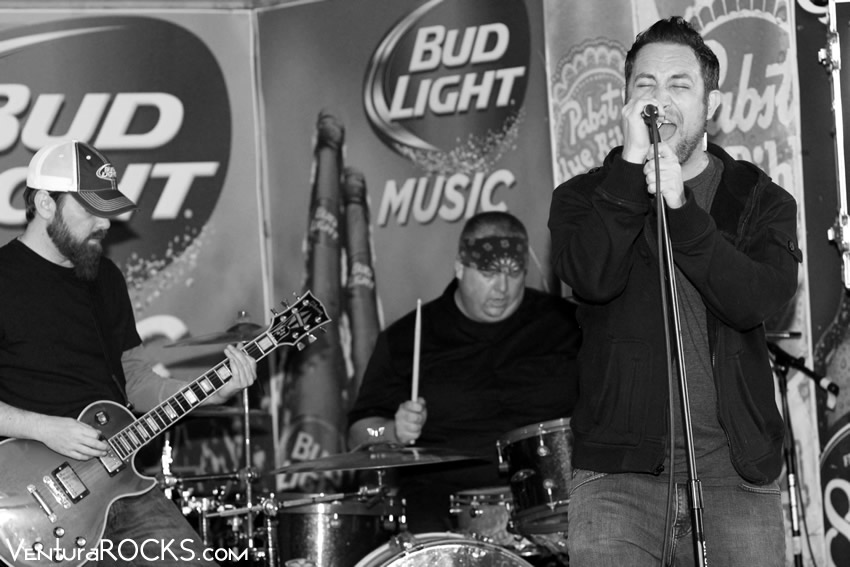 This is exactly why we only toured one week last year. The idea that touring is a vacation is so laughable. Touring can be fun in a very humans against the elements sort of way, but a 36 hour drive straight to the gig, trying to sleep sitting straight up on a shared bench seat, loading equipment up two flights of stairs is not anyone’s definition of leisure. That’s why it makes no sense that a week long tour can cost the same out-of-pocket as a family week at the Grand Canyon, a Mammoth Ski Trip, Disney World, or whatever else we classify as leisure–more often than not, it costs more. And if you’re like anything like me, it takes years to save up for one of those options. How do we tell our families and/or our over-worked selves that we spent our vacation fund on three shows in Nebraska (no offense to Nebraska, it’s a beautiful state). We do it because we believe in our music, and believe in our fans; because we desperately want to make good on our promise to bring our music to the people who have supported us across the nation, and the world, but we just simply can’t afford it. There is definitely something to be said about paying dues and what-not, but if the silver-est lining is $13-20 a day for each band member, how many bands/people do you know of that can sustain like that for longer than a few years. And don’t get me started on records. Yes, they are cheaper to make than they were 10 years ago, but a great sounding record still costs about 15,000 for recording, mixing, mastering, and Print. And yes, independently you can potentially get more money from each sale than you could ten years ago, but ten years ago, the top-selling records were selling 2 to 3 million records their first week, now they top the charts with an average of about 20-30,000. We spent 14-15,000 out-of-pocket to produce Fables, we have 3000 fans on FB and a mailing list of about the same, we completed a successful pledge-funding campaign, earning over $7,000 gross (netting about $4,000) and we still have yet to make back half of our investment. I guess that means that less than 1400 of our 6000+ active fans have heard the record–we all know that is not the case…

My cynical prediction: all the new recorded music, and all the tours coming through our towns will be made up of people born into money, backed by someone born into money, or someone resourceful and fortunate enough to have made a killing doing something else entirely, and inexplicably deciding to spend some of that money on trying to start a band  Not to say wealthy people can’t make great music, but that will be it…all Vampire Weekend (no offense, good band), no Boss, no Bob. Blue-collar heroes will be too busy focusing on endeavors that actually stand a chance of getting food on their, or their family’s table.

It’s one o’clock in the morning so, consider this my Jerry Maguire-esque mission statement:

– Clubs, start charging covers, and giving decent guarantees, or the only bands you will have willing to play are bands who will gladly play for nothing, because they are desperate and most likely not very good. People will stroll in to find you have booked the worst band on the planet and they will never show up again.
– Promoters…promote the club. Stop relying on booking bands who can bring all their friends, so they and all their friends can pay the venue for the privilege of a place to hang. Your place is not that cool, and eventually everyone will go back to their own living rooms, backyards, and garages for cheaper beer and less of a drive.
– Bands, stop playing for free*, you are ruining it for every one. Play the obligatory introduction gig, but after that never play there again until they offer at the very least a few free drinks and 1-300 bucks. Get it in writing and expect a boost in pay each time you are back until you have reached the union cap (on an aside, why the h don’t we have a gig union). If you are like us, and people have to take off work, drive an hour or two to gig on weekends, $100 doesn’t even break even. Bottom line: expect what you are worth, accept nothing less. *There will come a time when playing for free for publicity will be without a doubt worth it, for example, the club has a built-in crowd and you’re doing your first or second gig there, or the gig is ahuge outdoor festival with lots of potential merch customers, just don’t be sold across the board on the free publicity thing, most of the time, it’s truly bullshit. 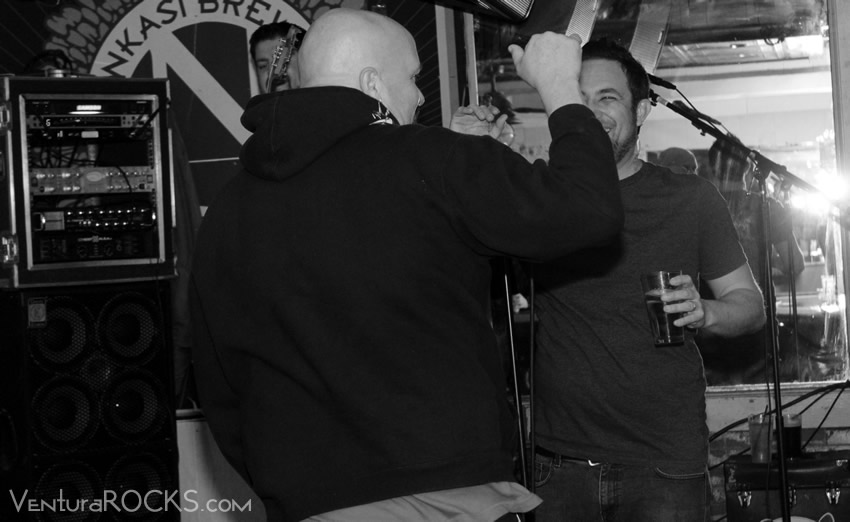 – Fans, so you’re not going to pay for anything you can get for free, I get it. Growing income gaps between the rich and the poor, dying/extinct middle class, lay-offs, insurance woes, I get it. All I ask is two things: 1) that you remember the money to even break even on a poor man’s art has to come from somewhere. If you want your favorite starving artist to continue producing recorded music, and continue touring there has to be a give and take. If you can’t afford merch, or just don’t want anything, and if you’ve already got the album for free and downloaded to every single device you own, if you don’t live in their neighborhood so can’t make it to a local show, send them $1 in an envelope with a note. If you can make it to a local show, and especially if you got in for free, you can assume they aren’t being paid fairly. Walk up and hand them a buck or two. Let them know you appreciate what they do. At this point a buck from each of our fans would go a long way. We could tour for a month and cover a ton of ground. 2) Don’t let the fact that music is free, cause you to treat it, even subconsciously, like it has no value. If you like something, “run” to your favorite “record store”, download that sh#$, and eat, sleep, and breathe it in for a week at least. Check their “interwebs”, like their page, etc. Don’t do yourself the disservice of saying, “Hey that’s pretty cool, I’ll eventually give it a listen when I get around to it.”

My less cynical prediction: if we all (clubs, promoters, bands, and fans) work together the music scene will resurface in a very sustainable way.

Wow, didn’t know I had all that in me. With great trepidation I have chosen not to proofread it again, and believe in good faith that my sincerest intentions, of rejuvenating a dying scene for the benefit of everyone, have come across. 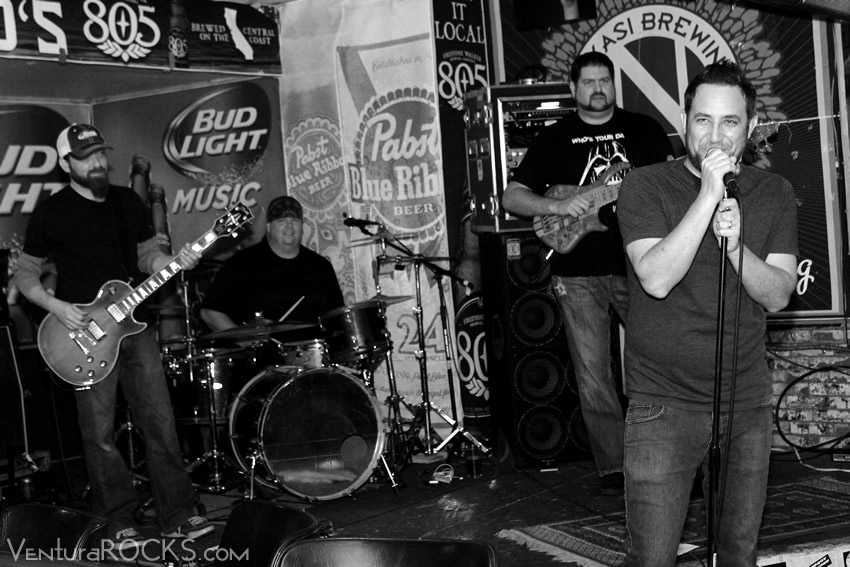