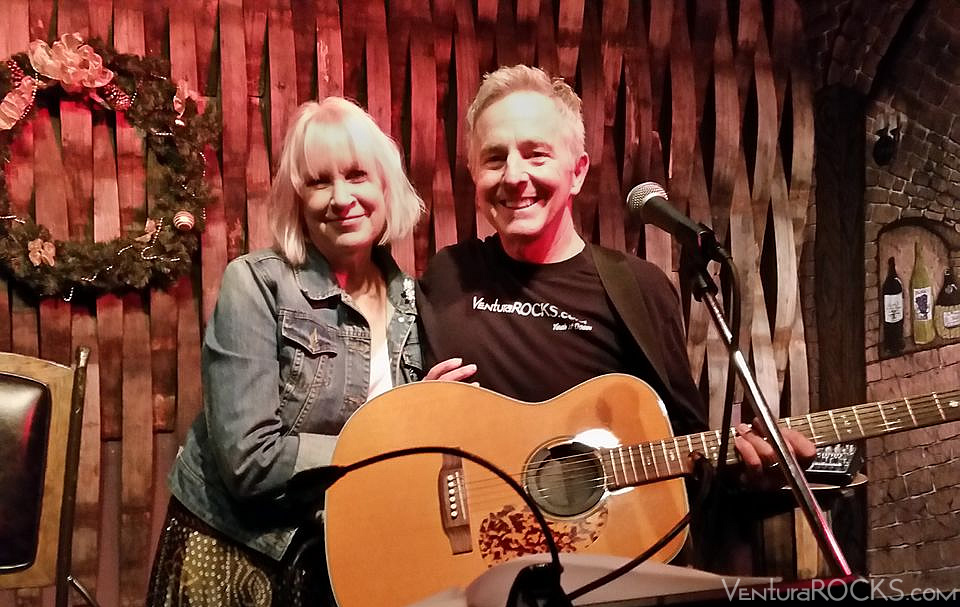 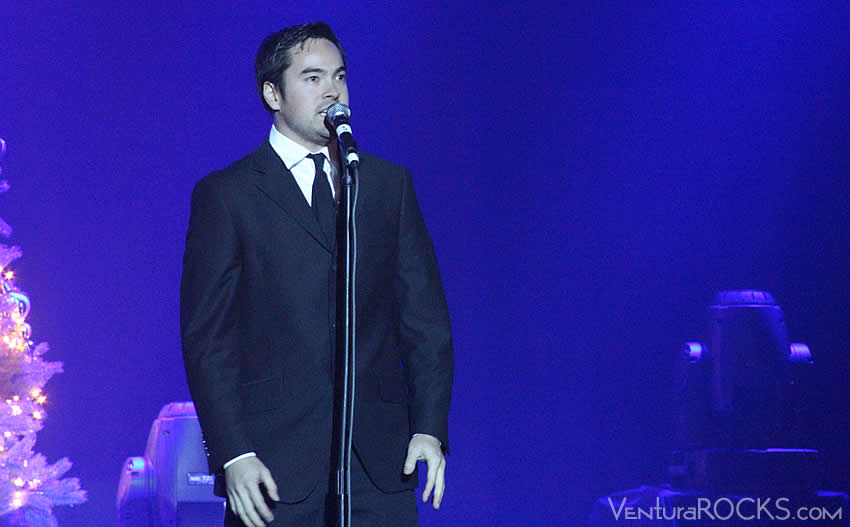 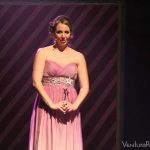 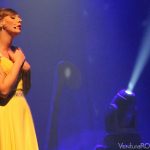 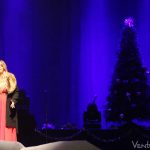 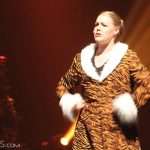 Ones To Watch Productions at Poinsettia Pavilion – December 17, 2016
The White Buffalo 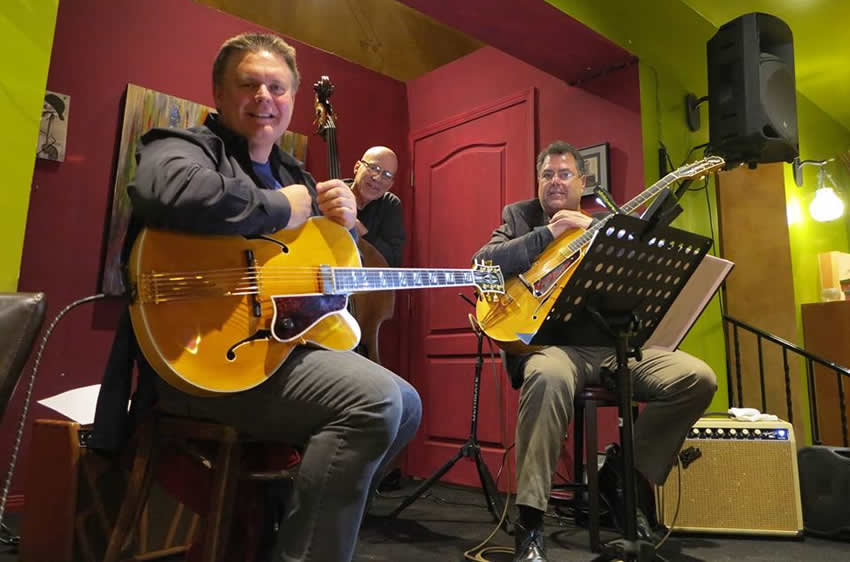 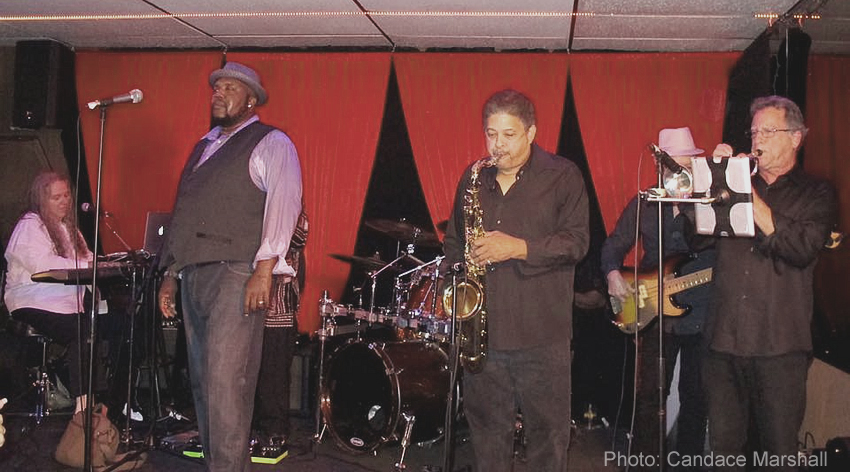 I woke up pleasantly surprised on New Year’s Day to find that Hans Ottsen had just released a brand new EP called Music for Mind Movies. While getting to know Hans and his live jazz performances at one of my favorite venues, Squashed Grapes, I learned that he also teaches guitar lessons, and is a well-sought after session musician.  He co-produced and engineered at Filzar Studios for the past year or so, and recently worked on Phil Salazar’s new release, Life on the Edge, in exchange he earned some prime studio time.

So how did Hans use that time?  He told me, “I got the band Tico Trio in there a couple months ago and we’re planning to release that one in early 2014. These tracks were really just me experimenting in the studio. I never really planned to release them as I was creating them.  Then I thought it’d be fun to release an EP without any jazz on it.”

Han’s EP titled Music for Mind Movies is seven eclectic beautifully written and performed songs that if you allow, will take you to another place. Hans explained, “As for the name, the tunes don’t adhere to any one genre. There’s some ambient electronic, instrumental pop, demented circus music, but I can’t really describe it all easily. I’ve been told that it all kinda sounds like ‘music from a movie.’ Those movies have yet to be made. They exist in the mind.  Music For Mind Movies.”   You can buy the new EP at www.HansOttsen.Bandcamp.com

The Ventura County Concert Band (VCCB) is celebrating their 50th season with their next performance scheduled for Sunday, January 26, at the Ventura High School auditorium at 3:00 pm. VCCB is a non-profit Community Concert Band, under the direction of Ms. Julie Judd based here in Ventura.  They perform for the community free of charge 4 times a year. Take the whole family for an incredible show.

And two shows to watch for at the Majestic Ventura Theater this month.  If you like grooving to what they call “Sunshine Reggae,” you won’t want to miss Iration on Friday, January 24 and then Grammy award winning Country artist Dwight Yoakum will be kicking it up on Friday, January 31, as he continues to tour in support of his latest release, “3 Pears.”  Contact Ventura Theater for ticket availability.

And don’t forget we’re helping to get Tommy Marsh to Nashville to compete in the International Blues Challenge in Memphis.  Fundraiser is Sunday, January 12 at Bombay’s with Guy Martin, Kelly’s Lot, 50 Sticks of Dynamite, Mikey Mo, Donna Greene and the Roadhouse Daddies, 4 on the Floor, Ray Jaurique and the Uptown Brothers, and Tommy Marsh and Bad Dog. All this amazing music for only $10 plus it helps get Crooked Eye Tommy to the competition.  See you there!!!

Have any music related news or upcoming shows you want help on publicizing?  Send all information short or long:  Pam@VenturaRocks.com.

Caught the first of two Rebelution shows at the Majestic Ventura Theater on Monday, December 30, 2013.  These cats were freakin’ amazing.  The show was sold out and the crowd danced and sang and just completely got into the groove that is Rebelution.  Enjoy the photos we took: 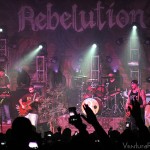 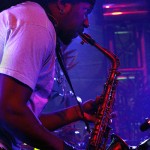 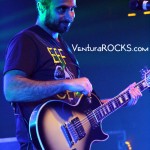 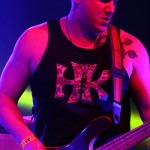 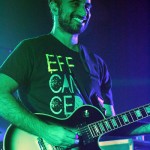 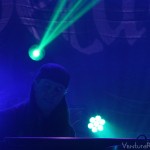 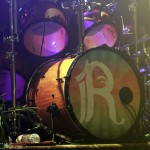 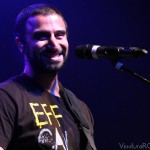 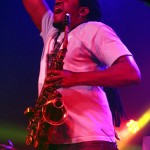 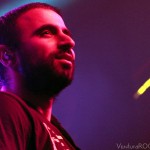 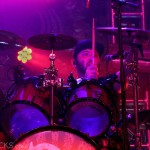 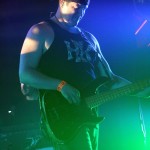 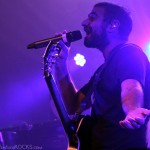 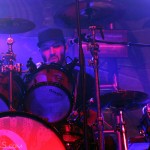 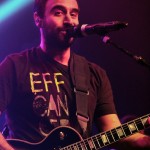