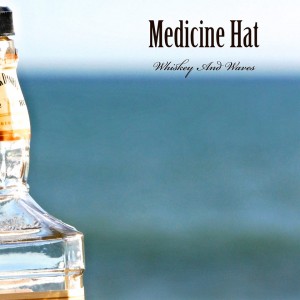 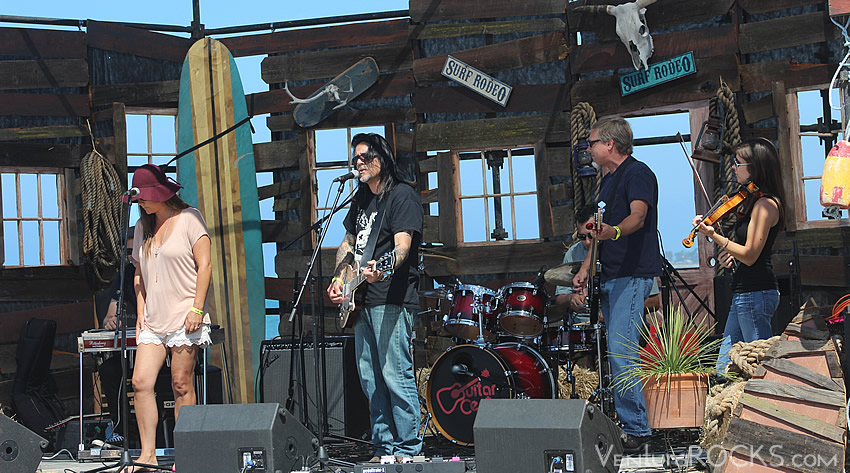 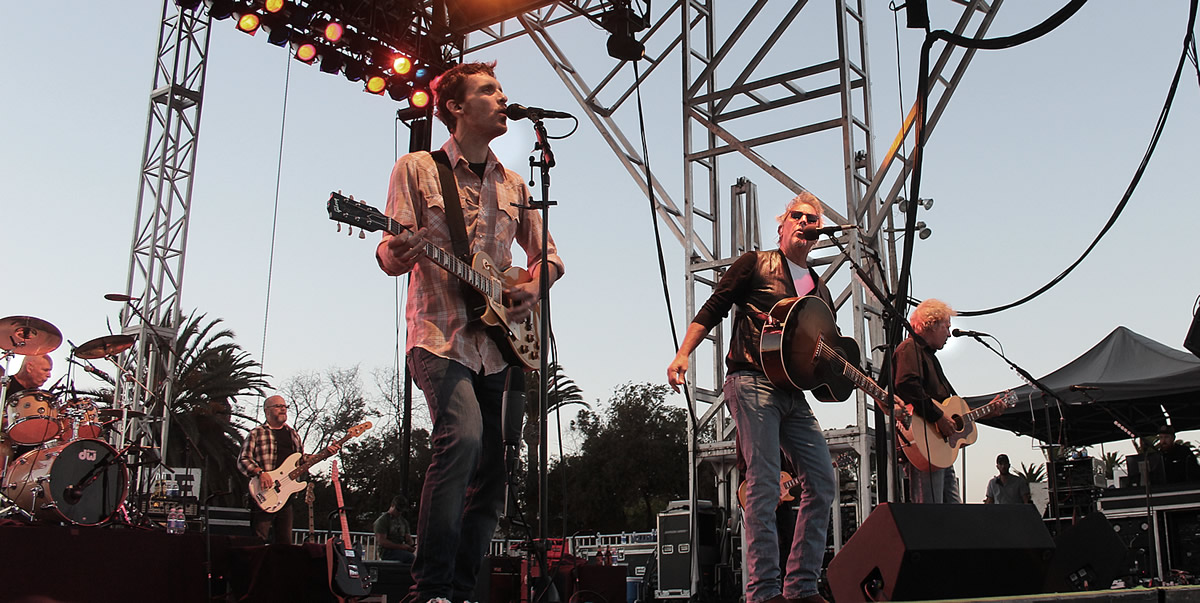 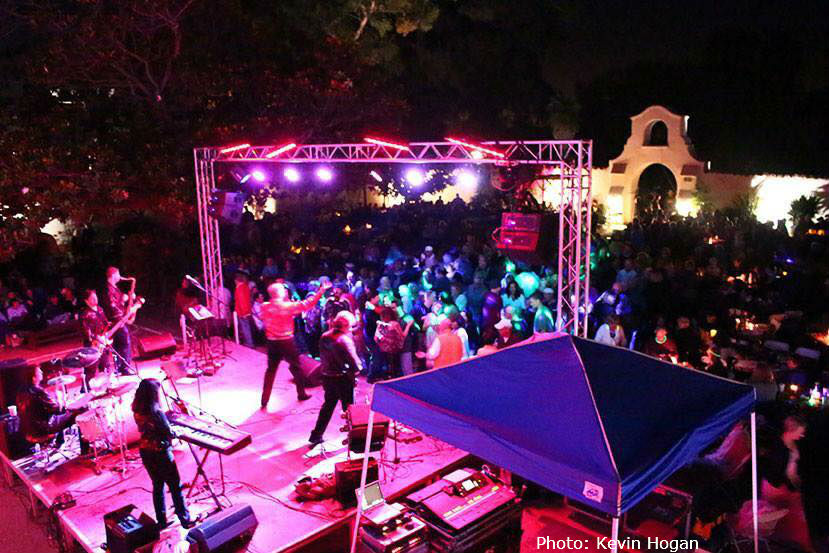 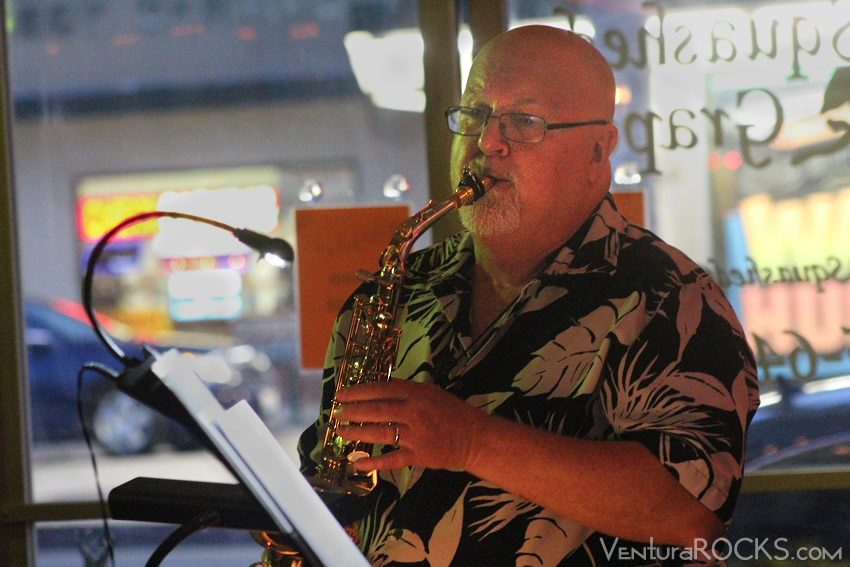 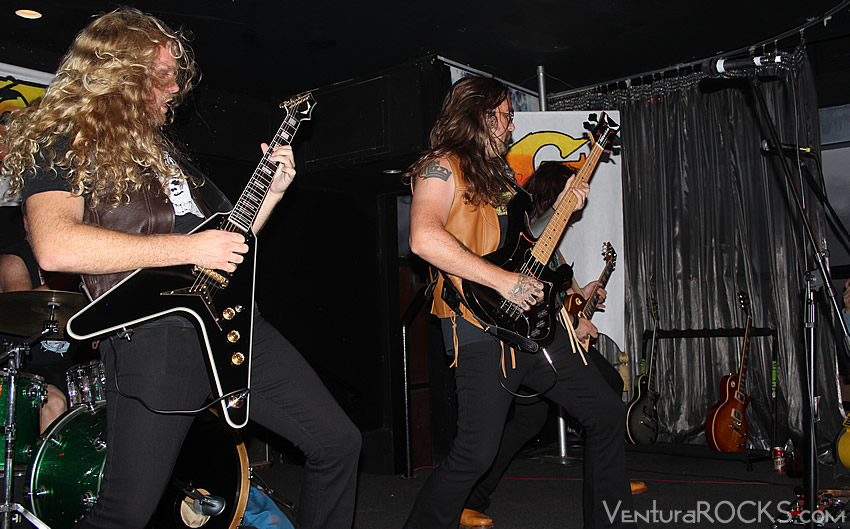 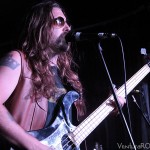 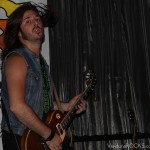 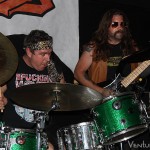 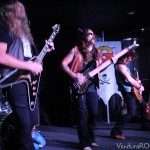 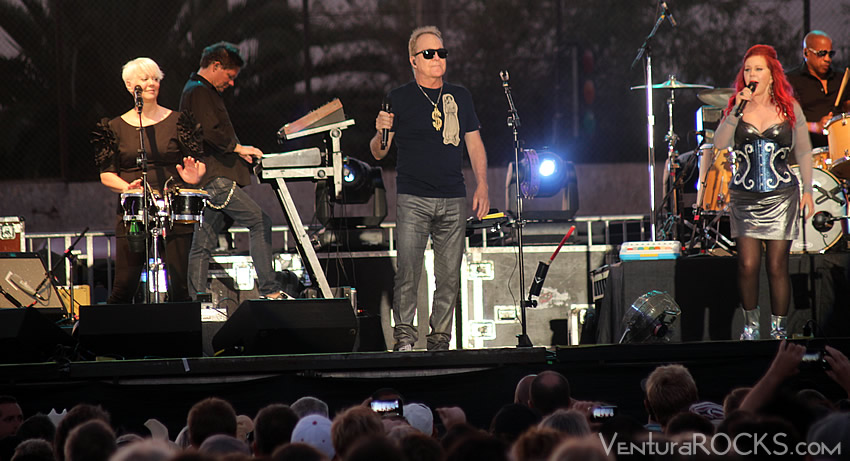 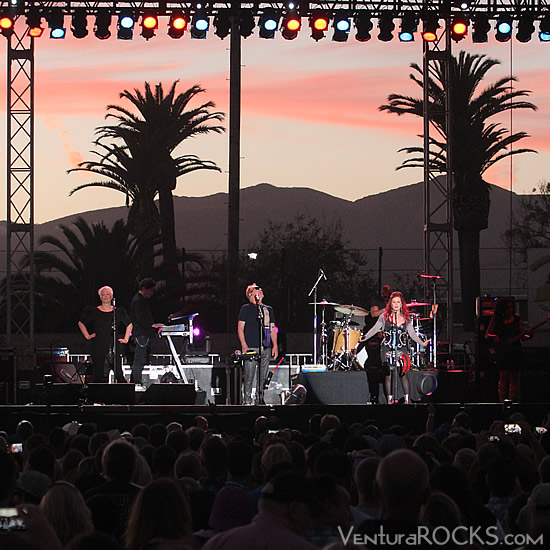 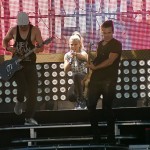 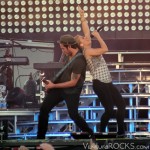 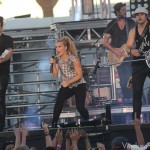 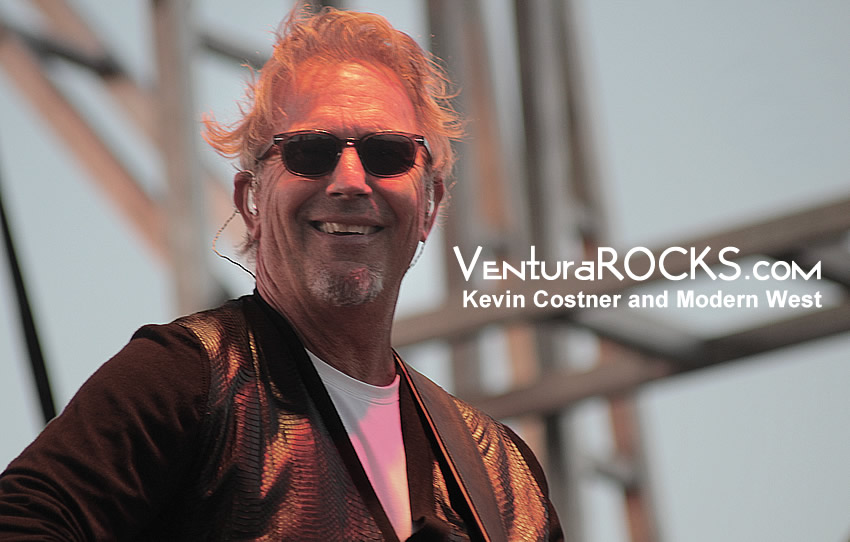 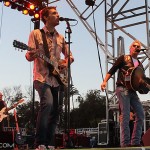 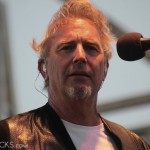 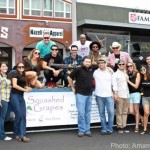 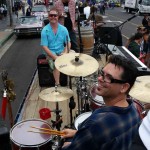 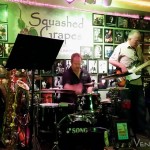 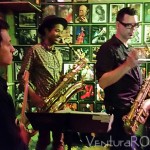 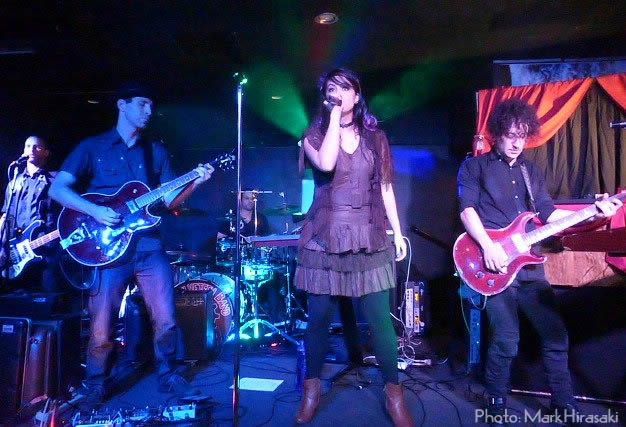 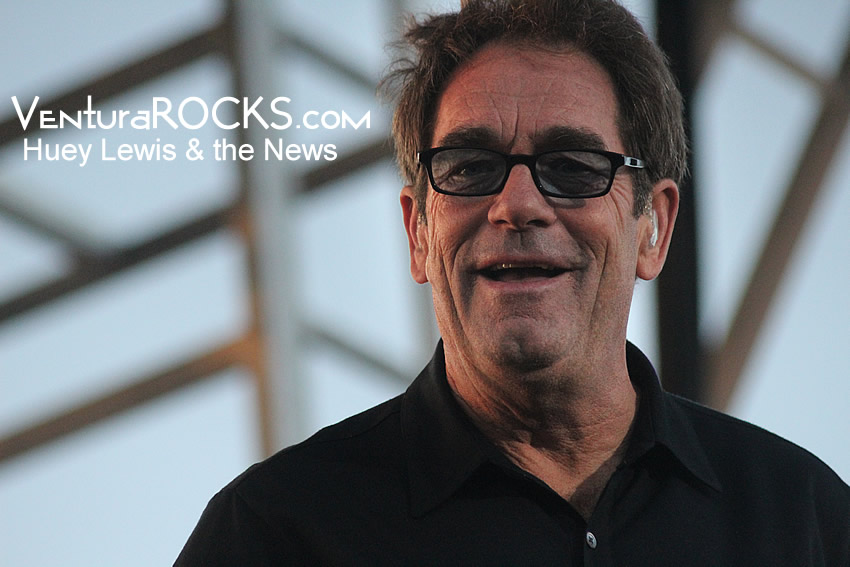 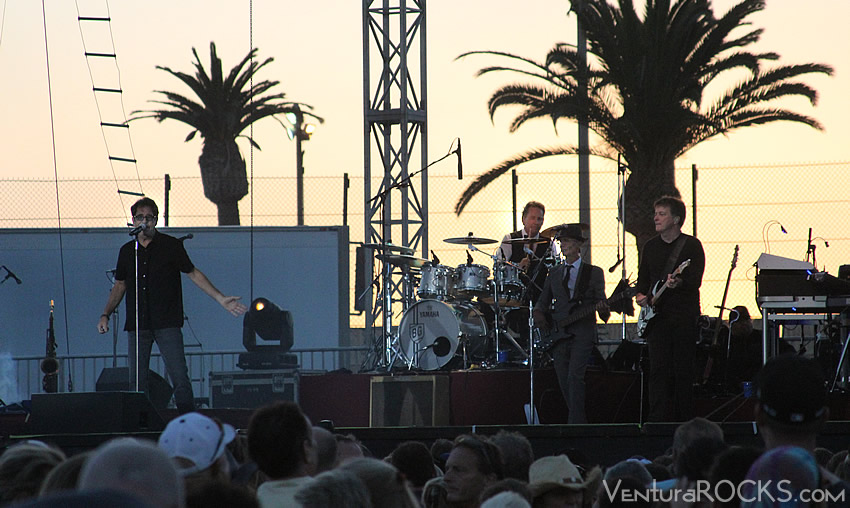 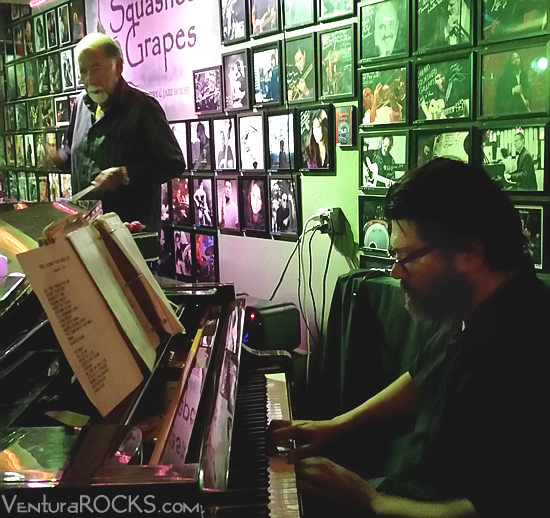 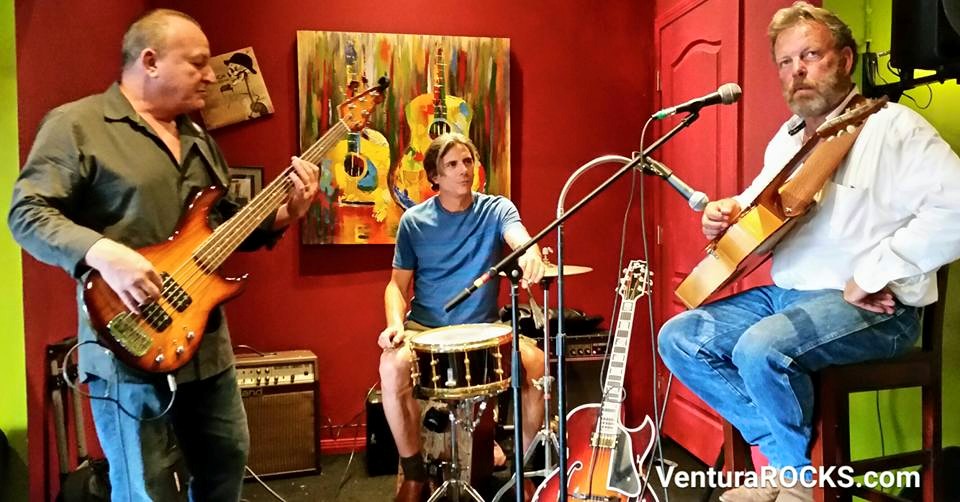 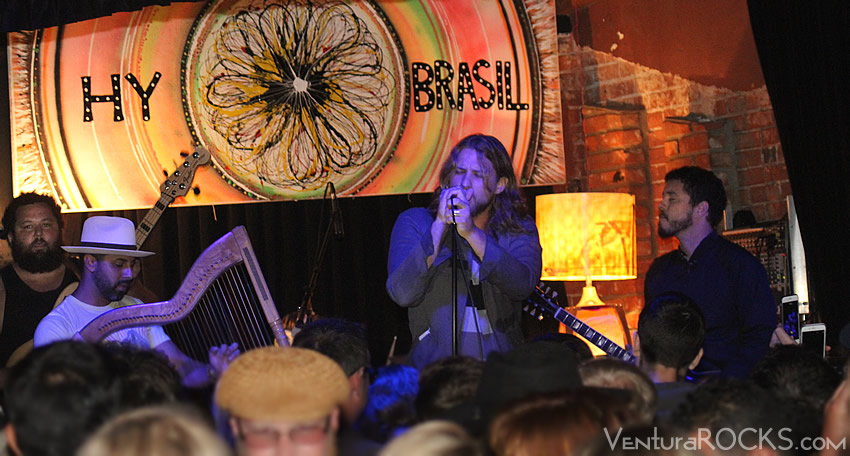 I’m a tad giddy with anticipation for the 2015 Ventura County Fair: cinnamon buns, corn on the cob, livestock, carnival rides, vendors and of course another fine line up of music. I’m personally looking forward to the B52’s, Kevin Costner and the Modern West, The Band Perry, Lean Rimes, and call me goofy, but there’s no way I’m missing Huey Lewis and the News! Full line up of musical entertainment can be found on their ad here in the Breeze.

Squashed Grapes is bringing back Emmy Award Winning guitarist, Chieli Minucci and the Special EFX, on August. 7th; then the following morning you can cheer on the Squashed Grapes float in the Ventura Fair parade. Those same players will be appearing that evening at the Grape featuring Karl Hunter and Dirk Shumaker of Big Bad Voodoo Daddy, Franklin Murphy of Shaky Feelin’, Jacob Scesney, Trey O’Toole and RJ Root.

I’m super curious to see Gygax at Bombay’s on Friday, August 14, the band features Armand John Lizzy, Bryant Throckmorton, Justin Dempsey and Eric Harris. Members from local bands getting together to create a new band isn’t necessarily newsworthy in this town; however, this band is for the nerd in all of us as they center around the fantasy imagery and creation of role playing games such as Dungeons & Dragons. Too weird? I seriously hope so!

Growing in popularity are the Second Sunday Suppers at Plan B. The next one is scheduled for Sunday, August 8 from 4:30 – 7 pm featuring Donna Greene and the Roadhouse Daddies.

Taking the place of over two decades of Bowlful of Blues, is the Inaugural Ojai Blues Festival scheduled for August 15 at the Ojai Art Center featuring Deb Ryder, Crooked Eye Tommy, Shawn Jones and Alastair Greene.

Just a few of the upcoming shows to look forward to at Discovery include Whitey Morgan on August 15, Eric Hutchinson on August 18 and Los Lonely Boys on August 23.

The Scan Health and Wellness Center at 6633 Telephone Road in Ventura is hosting its first ever Jazz Night on August 14, 5:30pm. Rachel Flowers is the featured artist with E’nuff Said opening. Tickets are $10 in advance and $15 at the door. Call Scan at 805-658-0365 for information and to secure tickets.

The music lineup for the California Blues and Brews Festival on September 20 includes Walter Trout, blues for the modern daze, Mr. Sipp, the Mississippi blues child; and Mingo Fishtrap out of Austin, Texas. You can get more information on the three-day beer festival event and line up your tickets at www.CaliforniaBluesFestival.com.

And finally, I’m sorry to report that Gladys Dietz passed away July 20. She opened Gigi’s cocktails 30 years ago, on New Year’s Eve 1985.

Do you have any music related news or upcoming shows you want help publicizing? Send all information short or long to Pam@VenturaRocks.com, and for updated music listings daily, go to www.VenturaRocks.com .