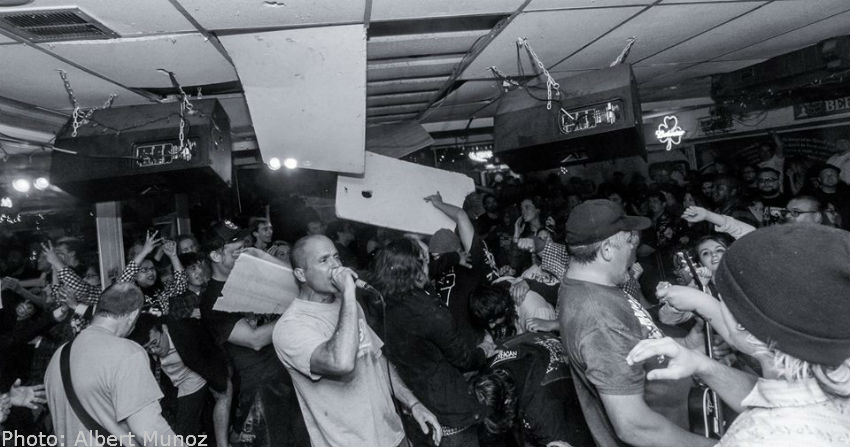 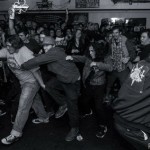 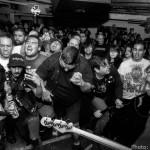 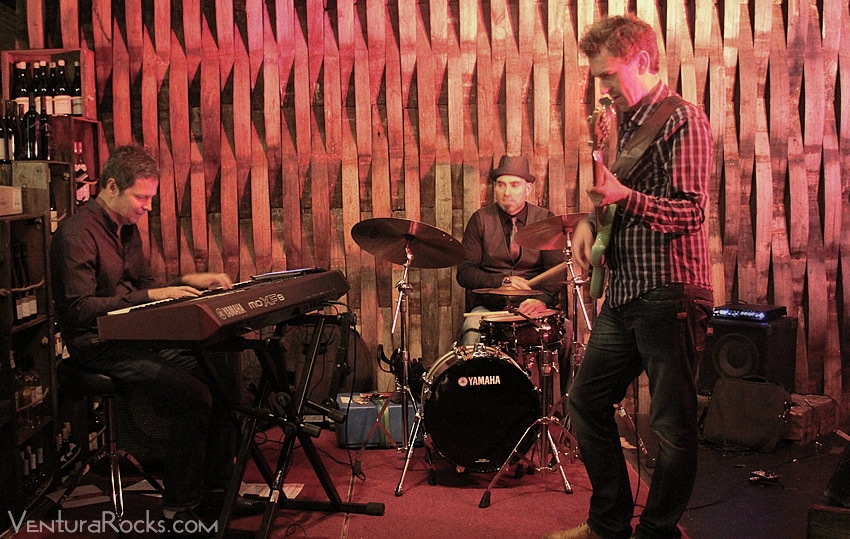 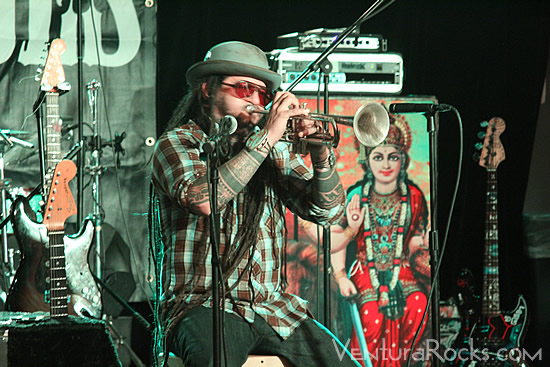 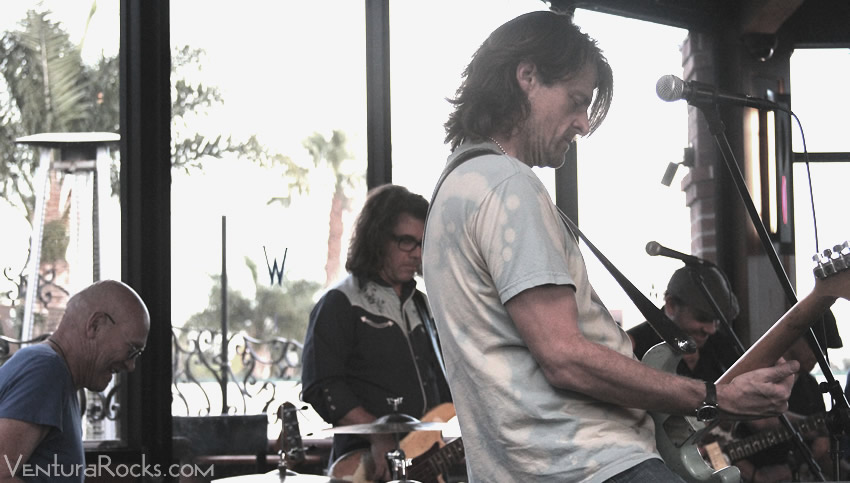 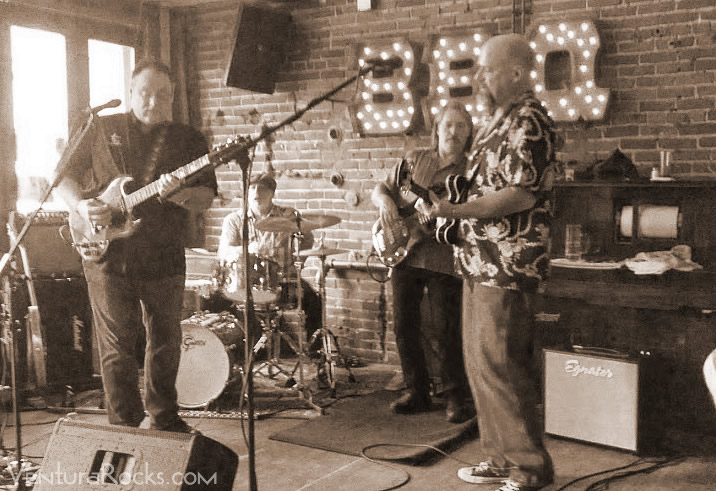 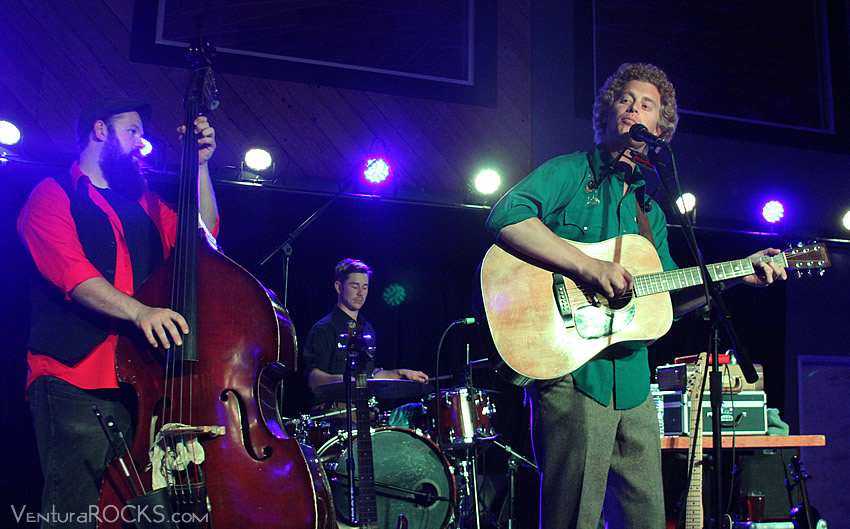 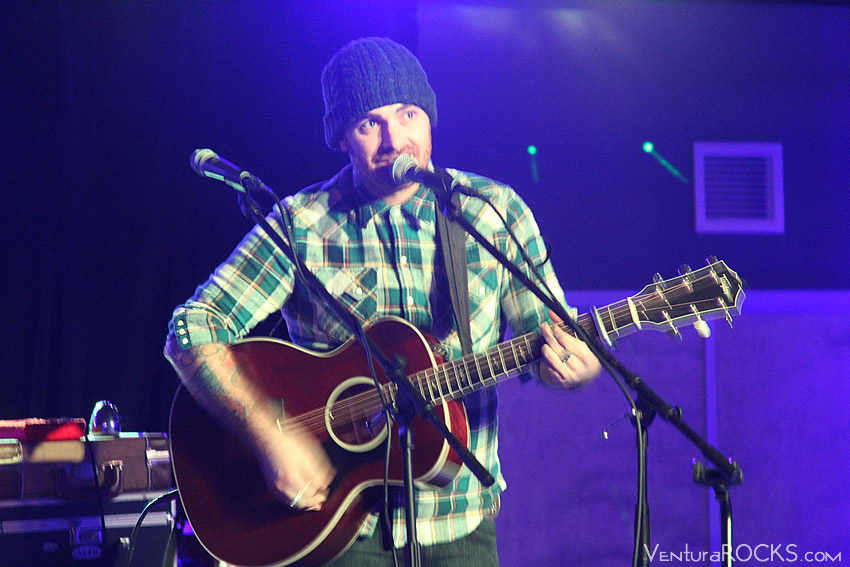 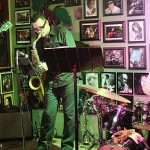 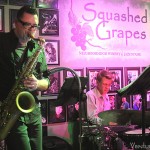 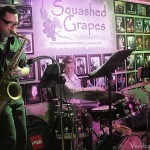 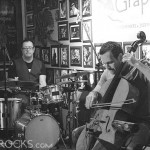 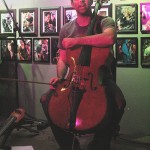 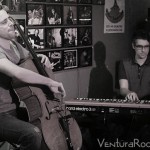 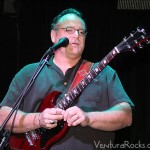 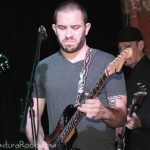 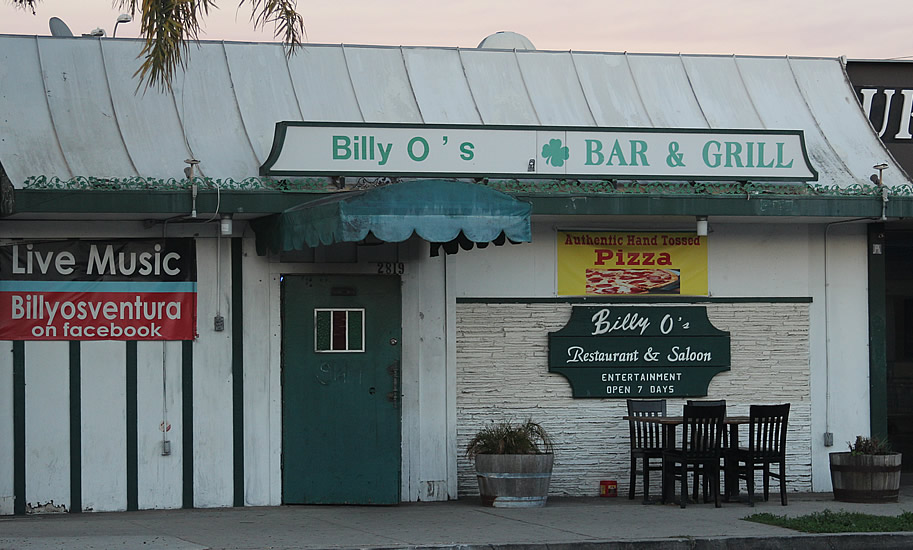 If you haven’t checked them out yet, you really need to do yourself a favor and stop in the next time they have music!  Here’s a link to their website:  www.DiscoveryVentura.com 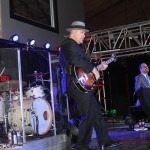 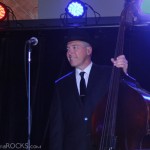 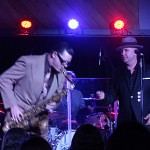 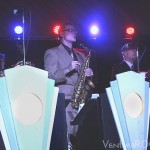 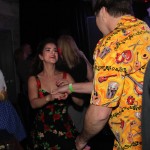 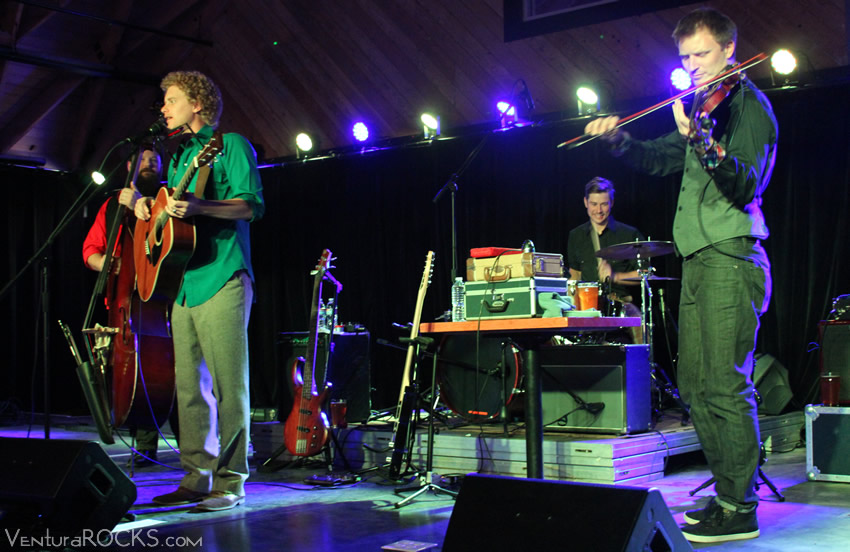 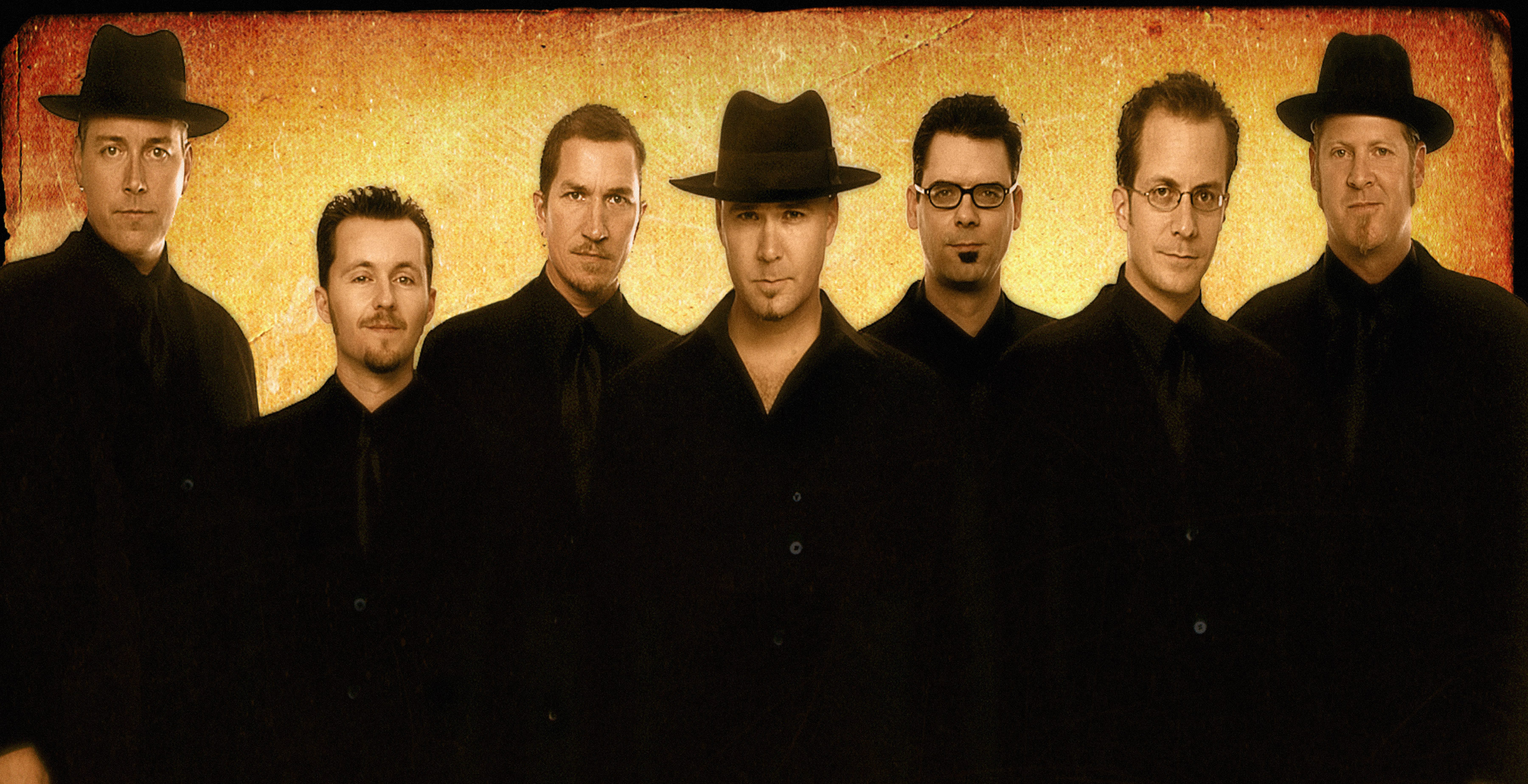 We’ve wrapped up 2014 and we’re looking forward to what Ventura’s music scene will bring in 2015.  I always love meeting new people, shaking hands, kissing babies and getting generous hugs from fellow music lovers.  Ventura has about the coolest vibe going whether it’s catching a national touring act at the Ventura Theater, or attending a live show with visiting and local acts at Bombay’s, Squashed Grapes or Discovery who by the way welcome hometown big shots Big Bad Voodoo Daddy on January 23 in celebration of their one-year anniversary.

There’s new management at the Hong Kong Inn. They’ll continue to offer the Polynesian Review on Fridays and Saturdays at 7:30 then a live band to follow at 9:30.  This month they’ve lined up Smokey and Friends, Martin and Macias, Teresa Russell, and Jodi Farrell.  The shenanigans of The Velveteen Band will now hold down the fort the first Friday of the month at Bombay’s; however in February they’ll be rockin’ on the second Friday, Friday the 13th, which seems apropos.

It’s no secret that Billy O’s will be closing their doors at their current location as the new hospital takes over the city block; but I’m assured they are looking for a new location. This town needs Billy O’s and the punk shows that come through there, not to mention those big ass pizzas!  Sorry to hear that Mute on the Floor will be holding their final show Sunday, January 11; but what an amazing line up with the day starting at 1 pm with The Dictators NYC, Motor 666, Stalag 13 and at least eight more bands.  Best wishes to Joel Perkins who will continue to be a force to deal with, just in different avenues promoting his bands.

Not only does the Tavern offer up Metal Wednesdays, but on Saturday, January 10 if metal is your brand of rock, you won’t want to miss New Year’s Metalution with Ruthless, Heretic, Six Pack of Doom and Raiju.

Since the Ban-Dar called it quits so many years ago, we haven’t had too many country bands to support, so it’s way cool that Willie Nelson and friends are playing the Ventura Theater February 4, but bands like Highway Starr, CRV and now a new band on the scene, Pull the Trigger are giving country music fans a reason to get out of the house!

I spoke to JD Drury about Surf Rodeo and it’s been written in ink…well, make that “written in the sand,” that this year Surf Rodeo will inhabit lower Seaward and the beach for two days July 11 and 12th.  JD promised he’d keep me in the loop as soon as bands are announced later this spring, but do mark it on the calendar and plan to be a part of this two day family oriented music and surf event.