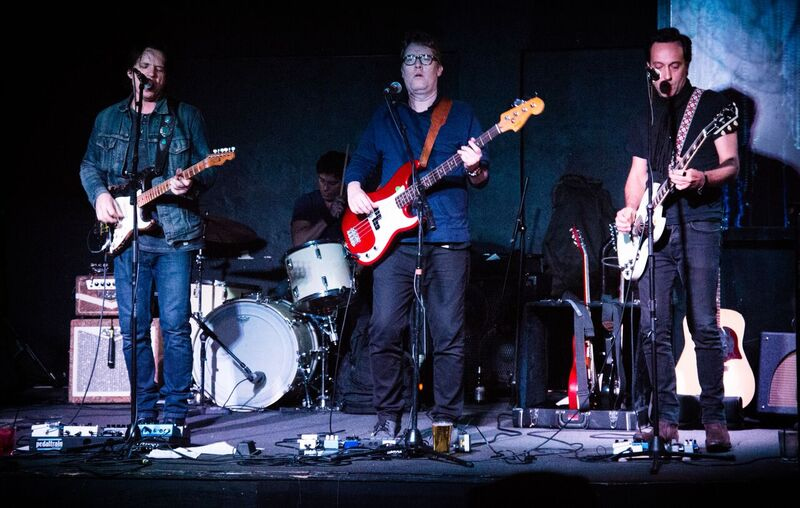 It’s New Year’s resolution time again.  To make promises to better ourselves or to quit doing things that we feel are harmful to us or to others.  This tradition dates back to ancient Babylonia and was first celebrated in March. Then those feisty Romans changed it to January in honor of the God Janus.  He was the patron of arches, doorways, beginnings and endings.  I contacted several locals to see what they are resolved to do and was buoyed by their positive messages and the notion that 2014 is full of promise and inspiration.  We hope you and yours have a very happy New Year! 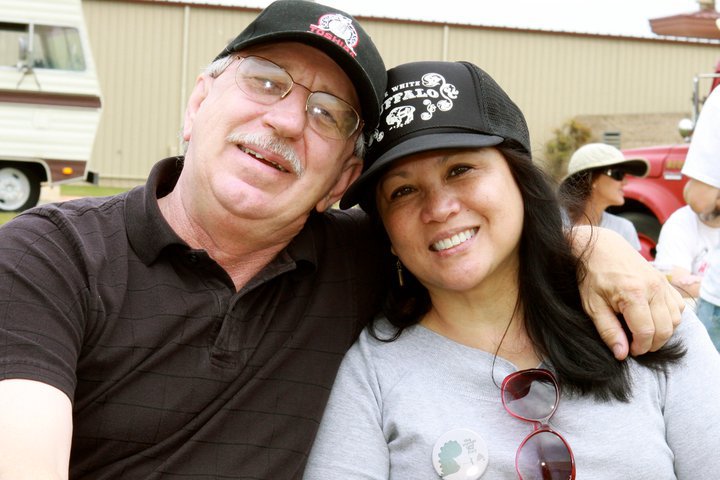 Sunday afternoons at the Ventura Harbor just got better for the month of November with “Wine, Dine and Jazz”. Every Sunday, noon to 3:00, live jazz can be heard on the Village Carousel Stage. Participating venues will offer up wine and food specials while patrons get to enjoy jazz out on the grass. Still to come are the Toni Jannotta Jazz Duo on 11/17, and Justin Claveria Jazz Trio on 11/24.

Rockabilly legend, Wanda Jackson, and a psychobilly band from Denmark, Nekormantix, hit the Majestic Ventura Theater on November 24 with local bands supporting the bill including Hard Six who have been called, “the ultimate party band” by members of the Dead Kennedys and have collectively opened for such acts as The Black Eyed Peas, Sponge and Veruca Salt. Also supporting the bill are Radio Threat, The Graveyard Kings and The Cursed Bastards.

After their amazing debut performance at Squashed Grapes, Jazz Punks will be returning to Ventura for a show at Amigos on Friday, November 15. You got to trust me on this, they are off the hook!!! Don’t miss it. And as always, no cover at Amigos on Main, but you’ll want to bring some extra cash for dinner/drinks and to get your own Jazz Punks CD and t-shirt.

The 13th annual 4Kids2Kids Toy Run and BBQ will be held on Nov 23rd at The House of Magic. Grand Marshals are Nick St. Nicolas (Steppenwolf) and Mickey Jones (drummer for Trini Lopez, Johnny Rivers, Dylan). Local musicians will be dropping by all day for Nick St. Nicolas all-star band. See www.VenturaRocks.com for more information and flyer.

The Winter Wine Walk is one of those annual events where they shut down portions of downtown Ventura and the town really comes out to mingle with family and friends while visiting participating venues. Snow will be falling on Main Street and music will be provided by Orlando Napier, The British Beat Band and The Bomb. This event, December 7, traditionally sells out ahead of time, so don’t miss out! www.VenturaWinterWineWalk.com.

Local favorites Shaky Feelin’ have released their second CD called “Shaky Feelin’ Live at Green Art People.” If you know and love the band, trust me, this CD captures the band live at their finest. Plus, they’ll make lovely stocking stuffers for Christmas. Just saying.

And finally, even though Zoey’s may have closed their doors, you have to love Steve and Polly for seeing through this year’s Ones to Watch. They put out feelers for a venue to hold this important event and immediately Jim Rice, Executive Director for Bell Arts, stepped up. “I have been a long time fan of Zoey’s and how they really honor musicians,” Rice explained. “When I heard they needed a venue for The Ones to Watch I thought we might provide the same type of atmosphere and attitude towards singer songwriters.” The Ones to Watch will be held at Bell Arts on Saturday, November 23. Finalists are Alicia Murphy, Max Kasch, Mitchell Blake, Derek Jennings, Grace Fellows, Anita Coats, Gabby Sol, and John Ash.