I’d like to start off with sharing a couple of my favorite music highlights from the past few weeks. First there was Shinedown at the Ventura County Fair; Brent Smith’s vocals are just incredible! And then Squashed Grapes hosted Don Randi on Friday, August 11. Randi was one of the original members of the Wrecking Crew and opened The Baked Potato (famous jazz club in LA) in 1970. He not only played the keyboards like none other, but he shared so many anecdotes from the Wrecking Crew days. Stories about working with Glen Campbell, Neil Diamond, Nancy Sinatra and Brian Wilson, but learning that he actually played on Pet Sounds, and tunes like “Good Vibrations” and “Cracklin’ Rosie” well, it was an amazing evening. Kudos to Squashed Grapes for their continuous support of jazz and bringing artists like this to our town. Yeah, I confess I dusted off my copy of Pet Sounds; it really holds up as one of the top LPs of all time.

Attention Deadheads! The Museum of Ventura County will host a special concert on Saturday, August 26 with the Grateful Dead tribute band Cubensis as they recreate the era’s unique and eclectic styles of rock, psychedelia and experimental music. Doors open at 4 p.m. The concert runs from 5-8 p.m. Admission is $15/members, $20/non-members. A no-host bar will be available.

Spencer Makenzie’s End of Summer Block Party will be held the final weekend of August with free music. On Friday, August 26, you can catch Rey Fresco, then on Saturday, August 27, it will be Highway Starr followed by Mandex. During the day, it’s their annual cornhole tournament called “The Throw Down” pulling in contestants from all over the U.S. competing for over $32,000 in cash payouts. There will be 192 teams competing so get out and cheer them on!

PRIDE Festival returns to Promenade Park this year on Saturday, August 19. All proceeds raised will go to sustain the Community Resource Center serving the LGBTQ community here in Ventura County. Entertainment will include Sean Wolf G & the Country Bear Jamboree, DJ Joseph with Music Box and Michelle Rosenblum. Lady Bunny will be on hand as Pride’s emcee.

Music Under the Stars continues with its summer concert series. Coming up Saturday, August 19, it’s a tribute to Oingo Boingo with the band Dead Man’s Party; and then Saturday, August 26, it’s a night of Motown sound with the Blues Breeze Band which has already sold out. For ticket information on all remaining shows go to the City’s website (www.CityofVentura.ca.gov). 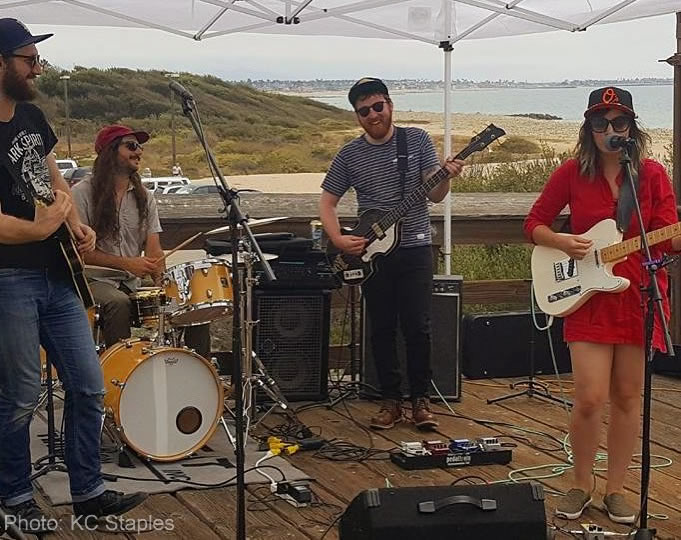 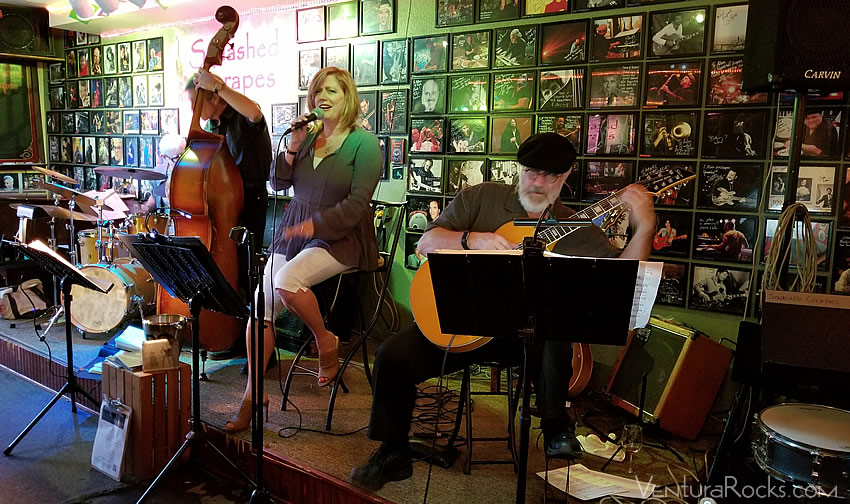 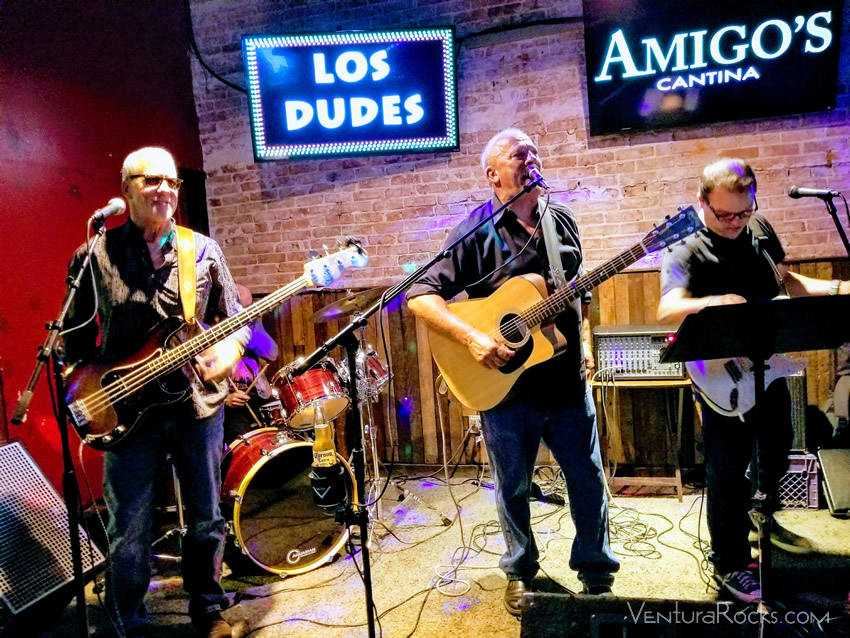 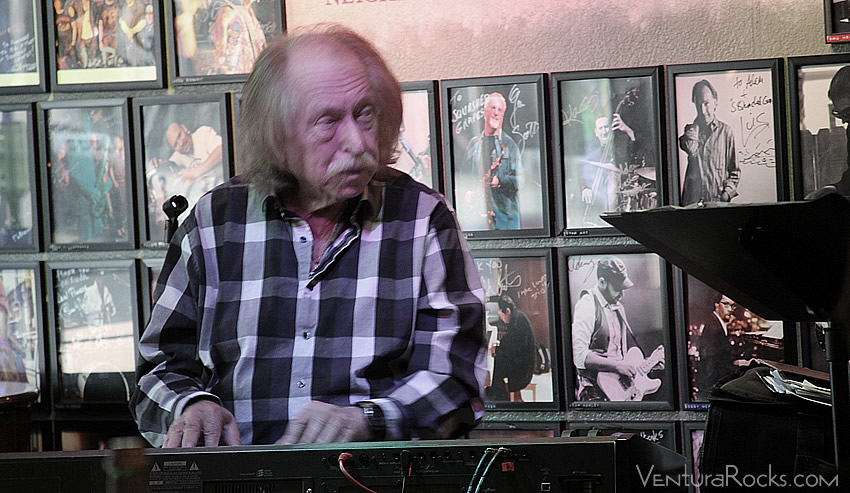 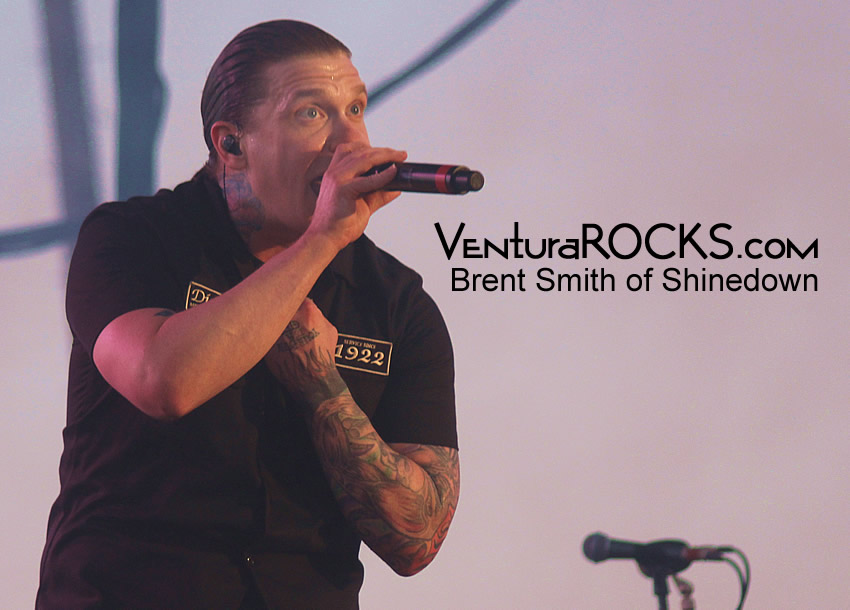 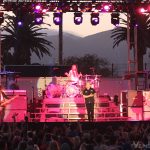 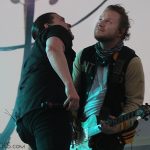 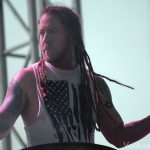 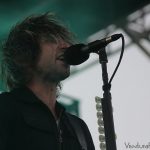