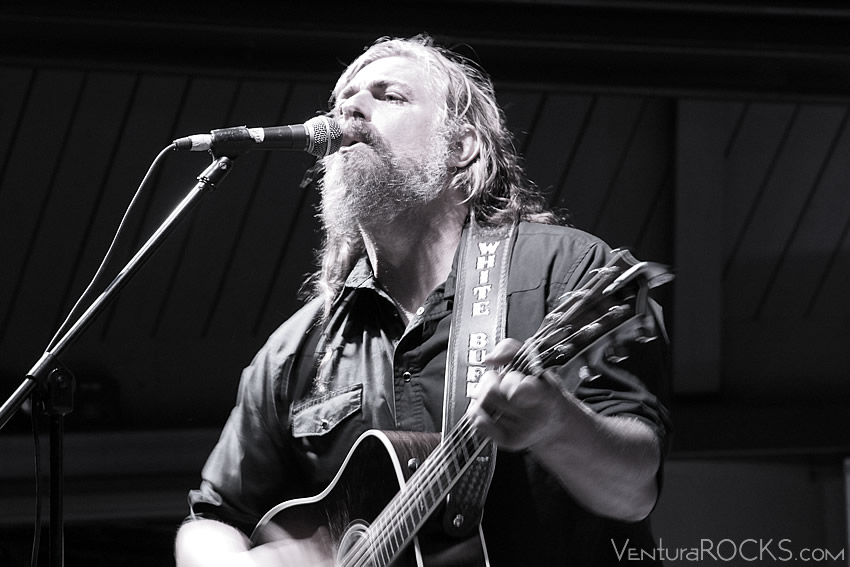 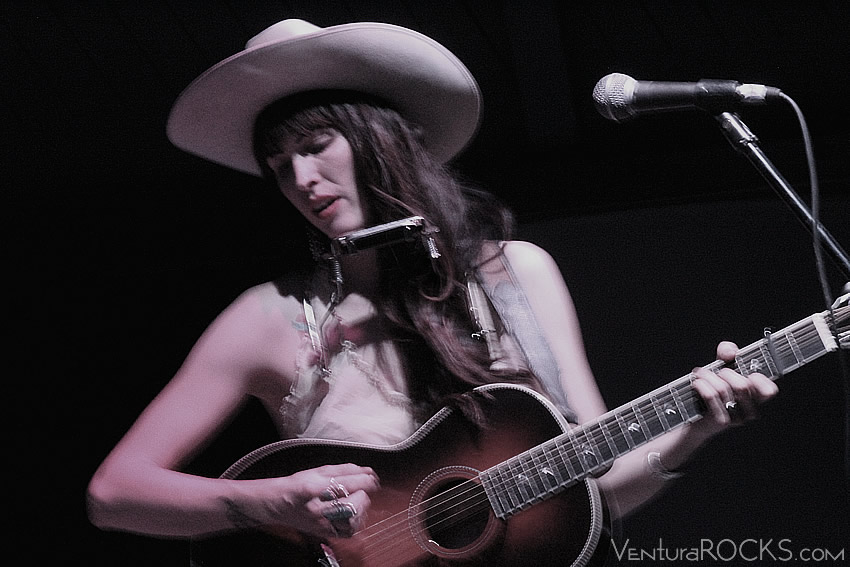 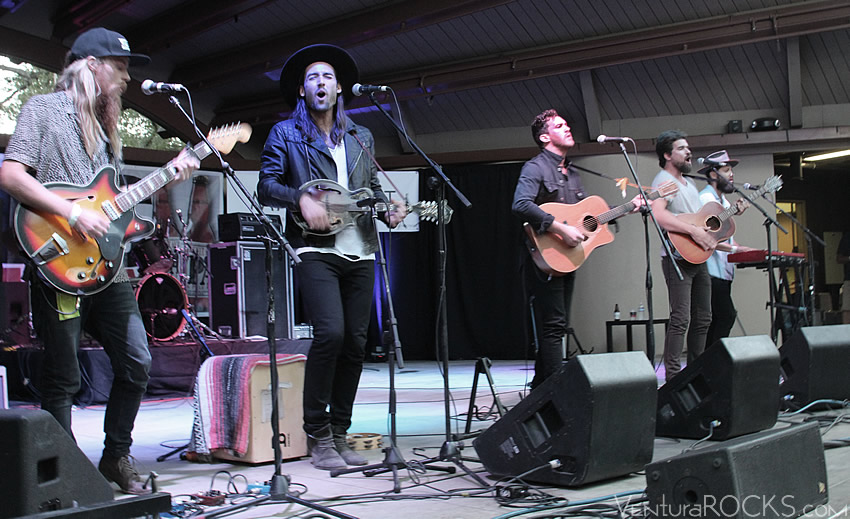 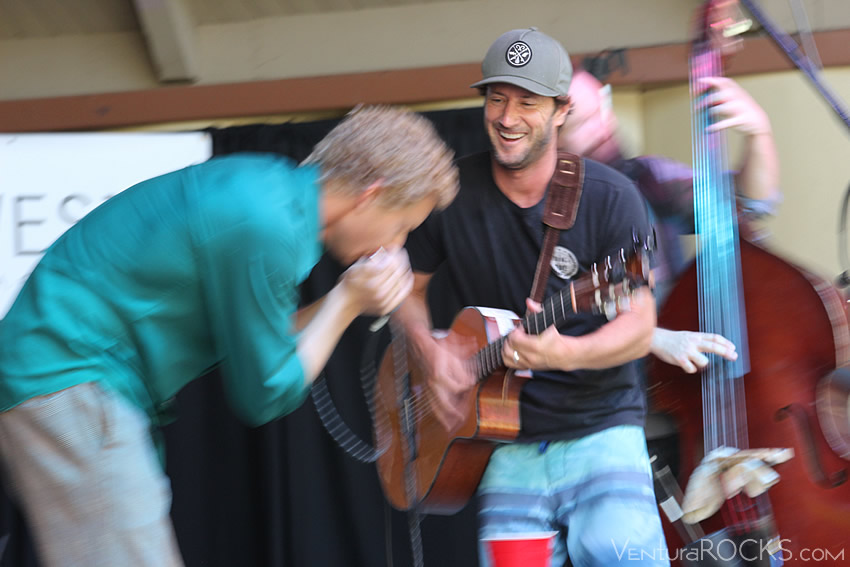 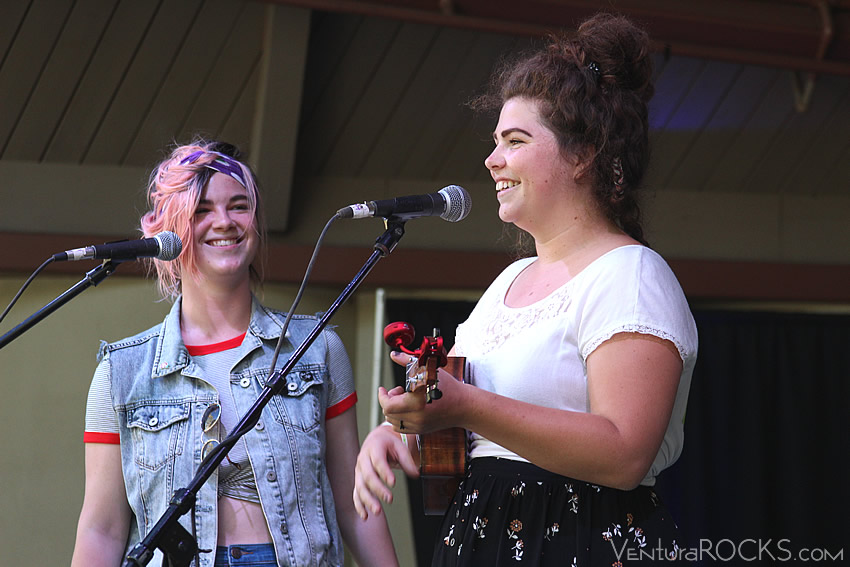 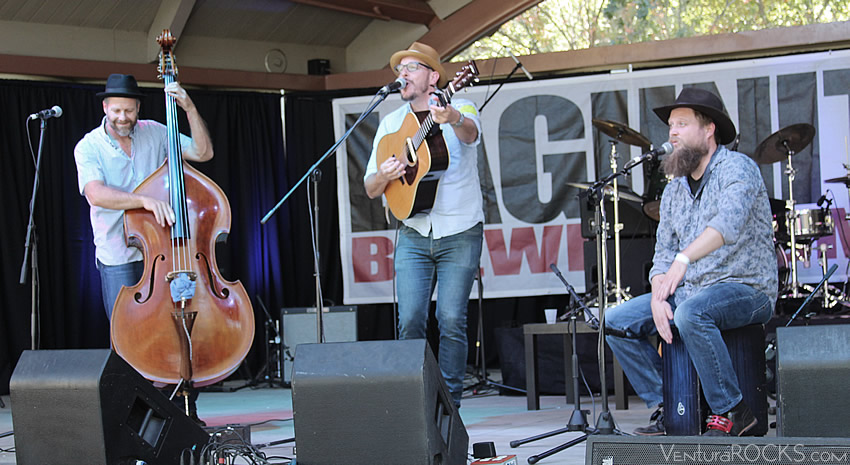 I seriously can’t remember a year with more music bursting at the seams than this past year, and we’re only about two thirds done! Coming events, and starting on the water, the Ventura Harbor is capitalizing on all this great weather by bringing back the popular Rock on the Dock series every Saturday in September. Still to come on the 20th is Smokey and Friends and the 27th The Hard Times Band.

The 2014 California Beer Festival is finally upon us. I’m looking forward to learning all about craft beer on Saturday the 20 while chillin’ to Petty Theft, Dr. M and Rey Fresco; and then on Sunday, the 21, it’s the Blues & BBQ Festival with Tab Benoit, Trampled Under Foot, Sister Sparrow & the Dirty Birds, Michael John & the Bottom Line as well as Jonathon Boogie Long. I’ll be out selling Ventura Rocks t-shirts on Sunday, so be sure to swing by and hang a spell.

A free family-friendly night of music featuring music from popular radio and Broadway will be held at the Ventura Theater on September 19 and 21 featuring Loanne Wullaert with vocal support from some of the county’s best vocalists including Aaron Orbit and Marcella Tambouris. Look for numbers from Les Miserables, A Star is Born, Frozen, Dreamgirls and more. In between the two nights being called “September Song” will be The White Buffalo on the 20th. See VenturaTheater.net for times.

The good folks from Zoey’s have officially kicked off their new music venture in the form of Ones to Watch Productions. Steve and Polly Hoganson continue their support of up and coming artists as they produce local showcases. The next one will be Friday, October 3, at Bombay Bar and Grill with The Lee Koch Band, Derek Jennings and Zeke Berkley. For more information see OnesToWatchProductions.com.

One of my favorite blues singers with some serious spunk is Kelly Zirbes who has this never ending contagious energy about her. She’s always there when a helping hand is needed and it’s always a treat to see Kelly along with her husband Perry Robertson and their band Kelly’s Lot perform. She’s sure to make you laugh, but more than that, the band will get you up off your tush jamming to their special brand of rockin’ blues. Kelly’s Lot CD release party for their latest CD, “Don’t Give My Blues Away” will be held on Friday, September 19, at Yolies with a $10 cover. If you’re not able to make it, you’ll want to add this one to your collection for sure. Visit KellysLot.com to pick one up today.

And finally, just a quick little anecdote: While hanging out with Jimmy Calire the other night at Squashed Grapes, I knew the Hammond B3 organ he had brought in for the show that evening with Karl Hunter had some stories behind it, but none could be cooler than the one he share with me that evening where he would be jamming on it with his band, Raven at The Session in the Theater District in New York City and Jimi Hendrix would jump up on stage and join in the action. Seriously, how cool is that? This town has such an abundance of talent and history reinforcing what I’ve always said, Ventura Rocks!

The holidays are fast approaching and maybe you’re like my friend Lynn who finished shopping for perfect gifts months ago, or like me, you are still psyching yourself up to hit the shopping centers dreading the hordes of people, long lines and canned Christmas music.  Before you contemplate slipping into body armor, I have an idea!  (And if you know me you know what I’m about to say) Give the gift of music!  I’ve put together a list of a few artists who call the 805 their home or play in the area regularly.