Ventura’s music scene is far from rockin’ but at least the process of healing has begun and the County/City is allowing music once again as long as venues follow their strict rules to keep everyone concerned safe. Though I shared it in my last column, it bears repeating what is allowed, “Live solo or duet (from same household) singers/musicians can perform outdoors at restaurants, bars, or wineries. The soloist/duet must stay at least 20 feet away from patrons and not amplify the music to the point where people have to lean in to be heard. The live music cannot cause people to gather. It should be for the benefit of the business patrons who are already seated and not to attract people to gather around the performers and/or stage. All other local and state guidance must be followed.”

Stepping up to the plate to date here in town are Leashless Brewing, Winchesters, Bombay Bar and Grill, the Winery and Copa Cubana. I’m as diligent, if not more than most, when it comes to taking the virus seriously. I hope all venues will heed the rules and ensure there is space between the musician (s) and the patrons. Not all venues have the luxury of the extra space needed, which is sad, but at least we’re on the road now to heading back to more live music.

Just added to Concerts in Your Car (CIYC) at the fairgrounds here in Ventura is the band 311 which pretty much defies being pigeon-holed into one genre. Hip hop, rock, reggae, funk, in a nutshell? Flat out danceable fun. The band is playing two shows on Saturday, November 14. The other two venues for CIYC have ramped up and I’m happy to report that all bands playing in Arizona or San Diego have or will be playing here locally.

New music on the scene includes Star Goes Nova, a project by my good friend Christine Law who is known as a bassist supporting such acts as hard rockers, Tantrum back in the day, and her husband’s band, Charles Law & Jagged and Suzanne Paris. She calls it melodic bass and dubstep cinemata EDM (Electronic Dance Music) and she sent me the single, “The Apprentice.” Another good friend has been hard at work producing music on her own for the first time, Sally Williams of the Swilly’s and she worked with Doug Pettibone and Taras Prodaniuk; she sent me her single called “Suffering.” And finally, Bill Rotella is about to release a new album next month called Smoke and the Earthtones, he sent me a single off of it called, “The Other Side.” I’m super excited to share all three songs on the Pam Baumgardner Music hour (episode 119) which airs Tuesdays and Fridays at 5 and Sundays at noon, and will run 10/6 – 10/18 at 104.1 FM, KPPQ-LP out of Caps Media.

(post deadline: RIP Eddie Van Halen, you changed Rock ‘n’ Roll forever and took it to the next step. 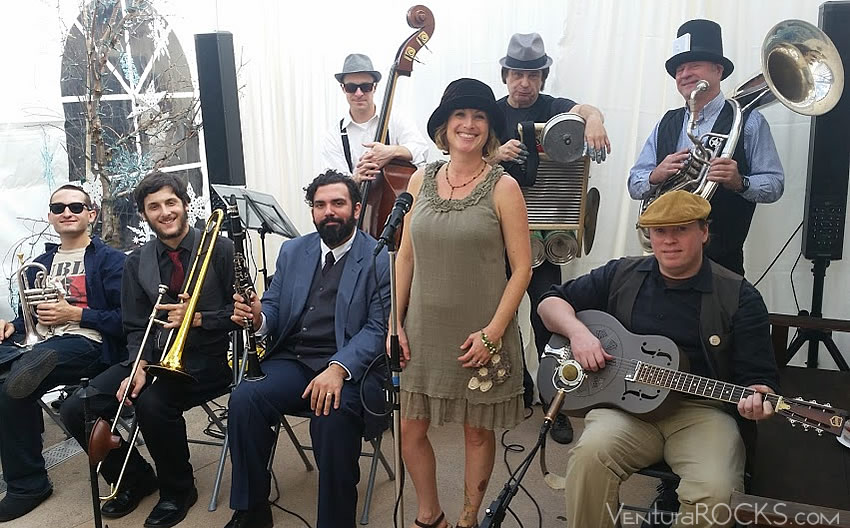