The Topa Mountain MusicFest is coming up fast, it’s on Saturday, September 21, with yours truly emceeing the event this year! I hope you’ll make it out for a great cause and amazing artists in a gorgeous setting at Libbey Bowl in Ojai. National and artists out of Southern California fill the line up from Brett Dennen, The Marc Broussard Band, The Mother Hips, to Bryan Titus Trio with The Brambles, Reverend Tall Tree Band (Chris Pierce), Timmy Curran with Lee Koch, Tom Freund, and Quincy Coleman with Shane Alexander. The Topa Mountain MusicFest “Finding a Cure” Cancer Benefit net proceeds go directly to Stand up to Cancer and the Glioblastoma Foundation. Many thanks to Steve and Polly Hoganson of Ones To Watch Productions (and former owners of Zoey’s) for putting on another amazing concert. Get your tickets and more information at TopaMountainMusicFest.org.

Another full day of music, on the same day, Saturday, September 21, will be the Boots & Brews Country Music Festival with Billy Currington, Niko Moon, Easton Corbin and David Nail. This event runs 1 pm to 9 pm at the San Buenaventura State Beach Park. For more information for all you Country music fans, go to BootsAndBrews.com/Ventura.

The Ventura Theater has a number of show coming up over the next two weeks, it’s Black Label Society on September 11, Xavier Rudd on the 13, heavy rockers, Last in Line (former members of Dio, Black Sabbath, Def Leppard, the Offspring and Ozzy Osbourne) on the 15 and Bob Weir and Wolf Bros. on September 20. 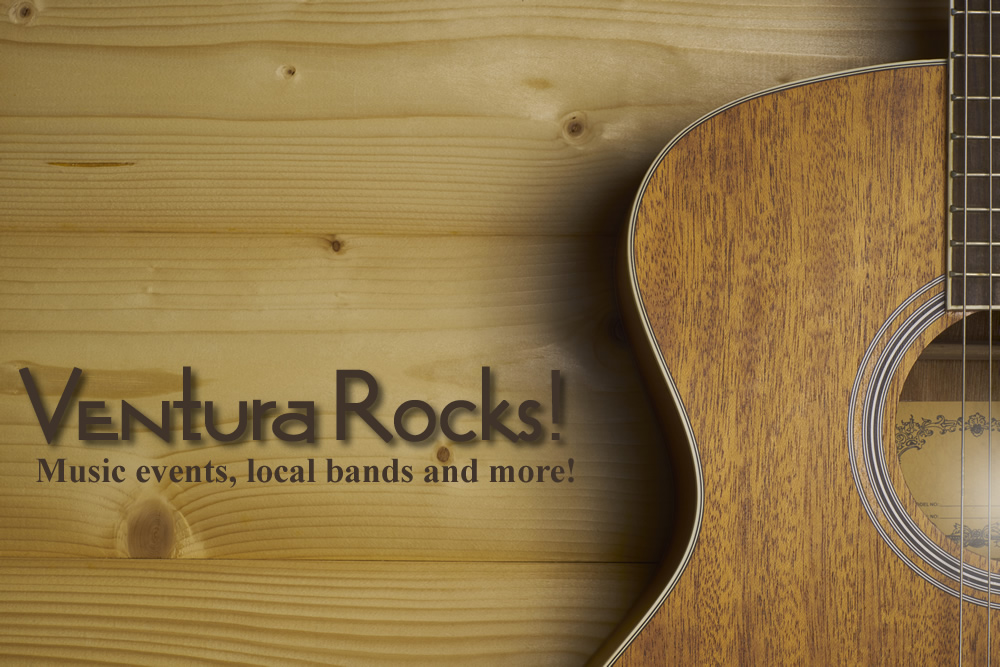 Ready for a beer festival with a surf twist? Then you’ll want to check out Surf ‘N’ Suds on Saturday, May 20, at San Buenaventura State Beach (901 San Pedro Street entrance). They’ll have over 50 breweries represented and of course live music to entertain while sipping on your suds; this year it’s Synrgy, Crosscut 805 Band and DJ Hecktik. There will be a free bicycle valet, you can catch the free Ventura Trolley, or check out the other shuttles available to get to the beach. For ticket and more general information go to SurfBeerfest.com.

The Rubicon Theater is hosting “Music for Changing Times” a weeklong festival bringing together three generations of activist artists in a series of events celebrating music. It runs May 8-13 which includes performances from Grammy winners Peter Yarrow and Noel Paul Stookey (Peter, Paul and Mary). Go to RuiconTheatre.org for more information.

This year’s “Rising Stars” concert from the Ventura Music Festival will be held on Friday, May 12, at the First United Methodist Church (1338 E. Santa Clara) and it’s free to the public. Expect an outstanding mix of young choral, classical and jazz performers including the Ventura College Chamber Singers and the 2017 Student Jazz Competition winner Angelo Velasquez with his trio.

Alastair Greene has announced that he has left the Alan Parsons Live Project after seven years touring with the band. He said he’s had the opportunity to see much of the world because of his guitar and a generous man named Alan Parsons. He’ll be focusing on his solo career and other musical adventures.

Local artist, Kyle, who has been certified platinum for his song “iSpy” had a concert Saturday, April 29 at the Ventura Theater. It was great to see so many kids lined up around the block to support their local friend. You’d expect that kind of turn out from his hometown, but he’s sold out shows in Salt Lake City, Detroit and Chicago. Way to go Super Duper Kyle!

It’s finally been revealed that Los Lobos will be headlining this year’s Roadshow Revival. Don’t forget its new location is at Discovery Ventura and will be held on Saturday, July 1. Other bands on the bill include Raging Arb and the Redheads, The Walking Phoenixes, The Rockin’ Rebels, Phantom Pomps, Hard Six, and more. Get the lowdown at RoadshowRevival.com.

Quick notes: Cask Alehouse (5952 Telegraph Rd) is featuring Adam Tunney with jazz, standards and lounge tunes every Monday; Medicine Hat can be found at Cork (1930 E. Main St) Fridays 5/12 and 5/19; September Begins CD release party is Saturday, May 20, at Bombay’s; Black Dragon will open for Foghat at the Canyon Club on May 26;