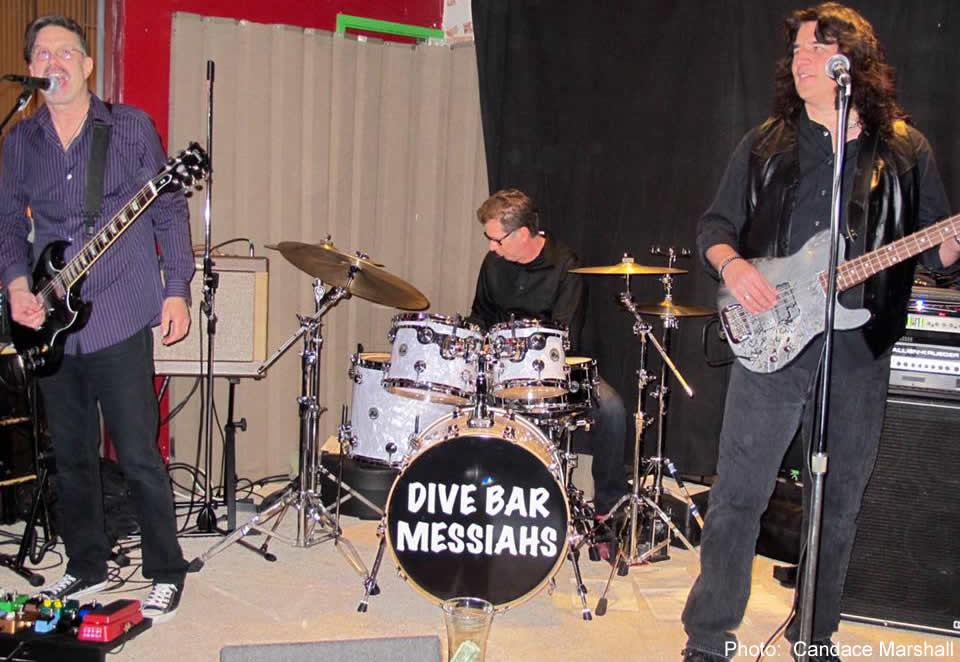 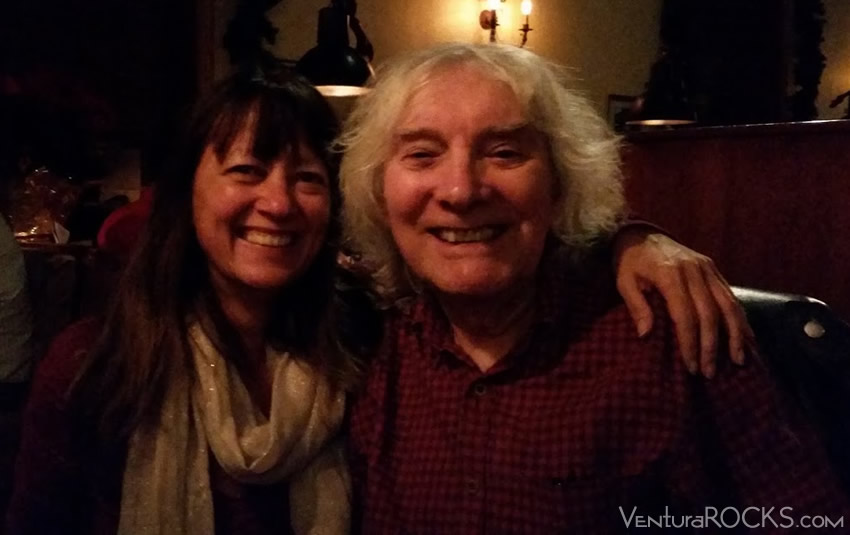 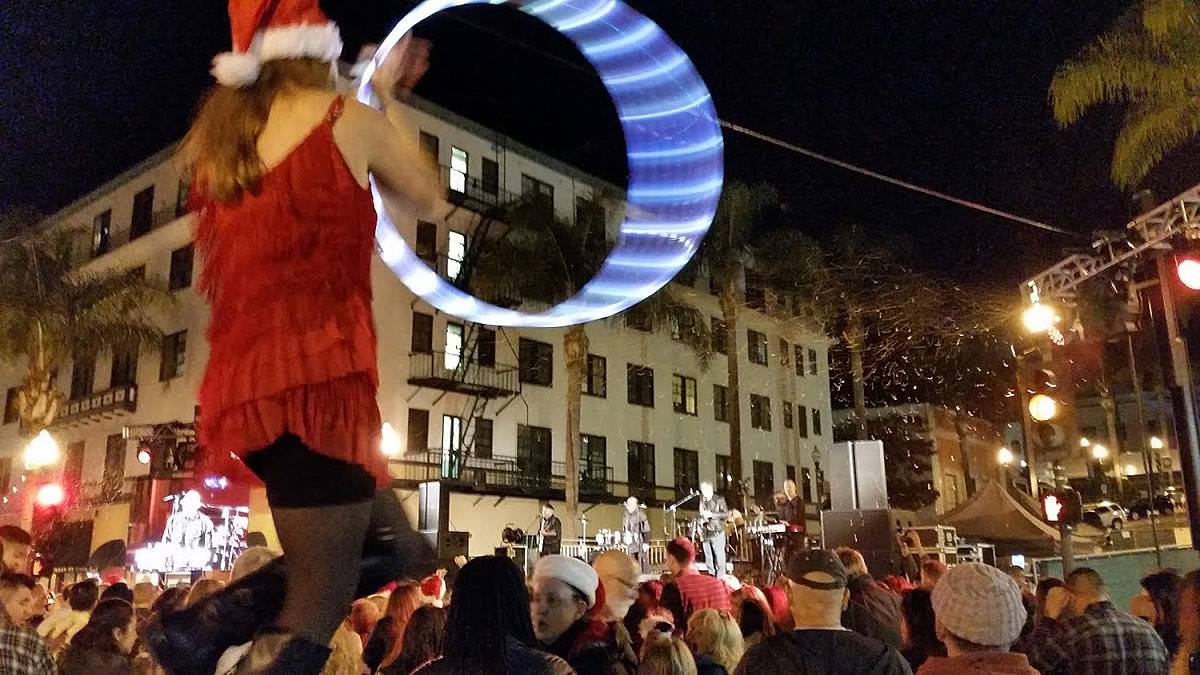 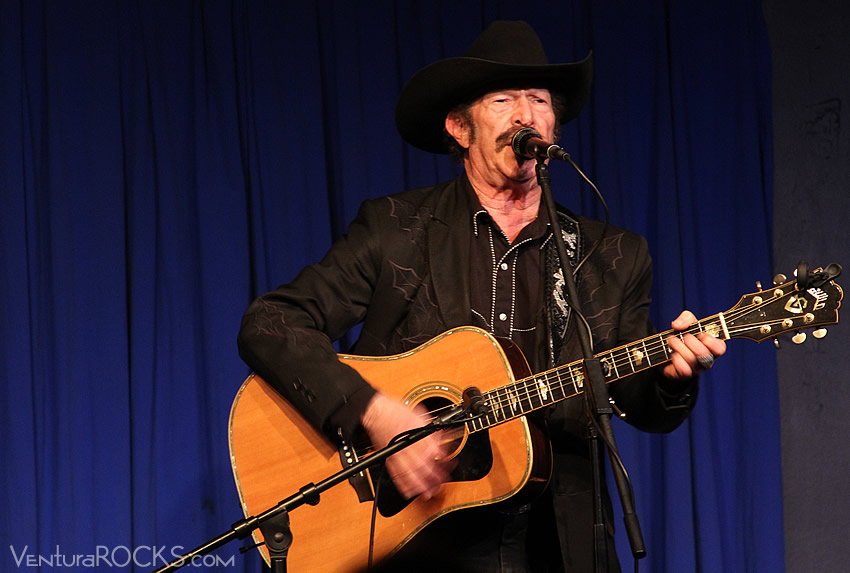 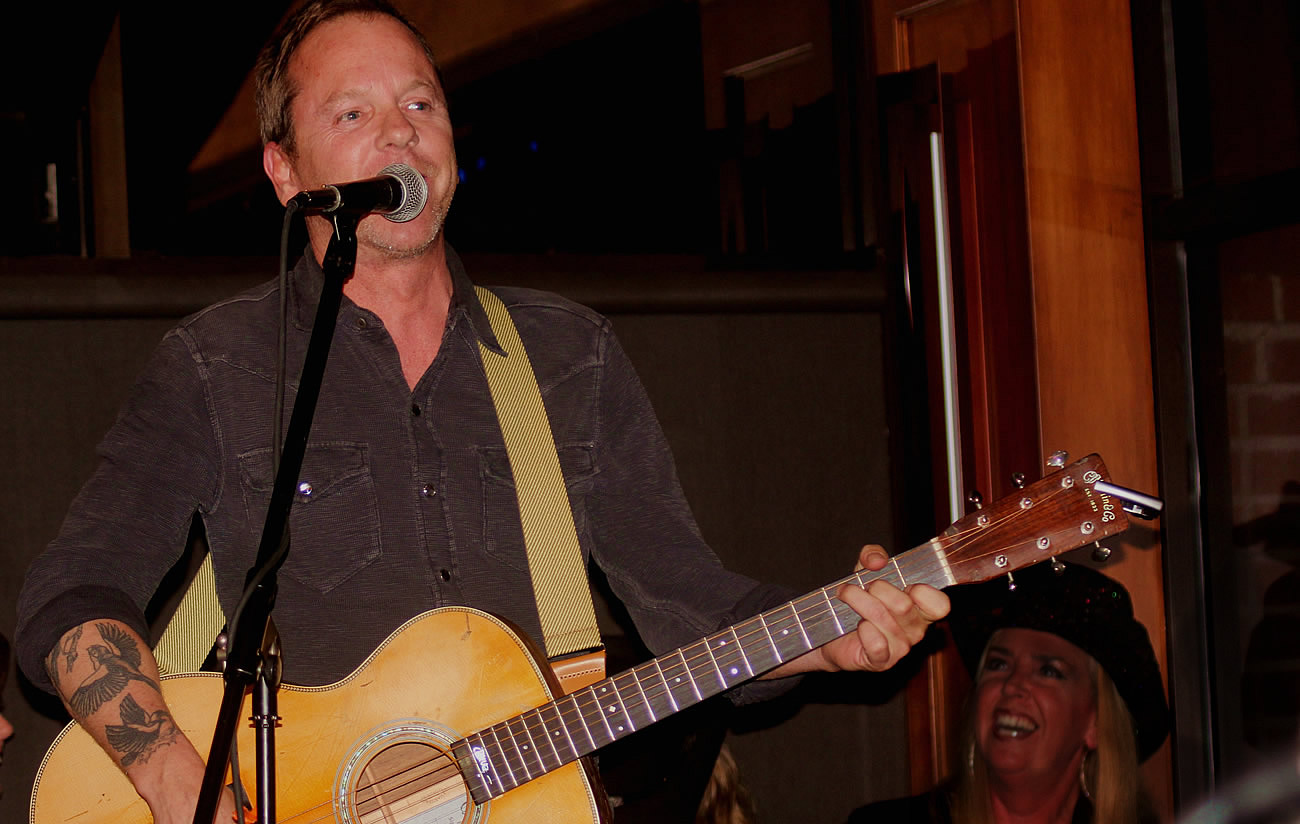 Caption: The Kiefer Sutherland Band at W20 at the Watermark October 23, 2015.

I was happily surprised by the Kiefer Sutherland show Friday, October 23, at W20 at the Watermark. I not sure what I expected, nor why I would expect anything less from one of my favorite actors, but Kiefer was entertaining! The set was well received by his fans, some of which traveled quite a way to catch the show. He offered up original rock songs to a few covers including one from Gordon Lightfoot. His band was tight and his gravely whiskey voice was spot on sexy as hell. I caught up with him after the show and he was very happy with the response and with the outpouring of support. The man’s got talent.

Halloween is upon us and most venues will be pulling out the stops hoping to pack their joints by enticing revelers with decorations, costume contests, drink specials and of course music. From the Greek at the Harbor to the Star Lounge downtown, Ventura will be a happening place. You can check the calendar listing here in the Breeze, or go to VenturaRocks.com for any additional updates. All the popular cover bands will be rockin’ all the popular places along with Candyland at Discovery, and Mandex with Pistols ‘n’ Pilez, deemed Ventura’s drunkest Guns and Roses tribute band as they perform the entire album “Appetite for Destruction” at Bombay’s.

But to kick off Halloween you won’t want to miss the 50 Sticks of Dynamite CD release party at Bombay’s for their latest release, “Carry Me Down to My Grave.” I snagged a copy when the boys joined me at CAPS Media for the pilot program of Ventura Rocks (air date to be announced soon). They were the perfect band to kick off what we hope will be a popular feature at CAPS; and between you and me, I haven’t gotten the title track out of me head since we were in the studio…and that’s a good thing.

Polly and Steve Hoganson’s “Ones to Watch Productions” will be bringing Kinky Friedman to the Livery at the Improv Theater downtown Ventura for a show on December 4th. You know this show is going to be a hoot; Kinky was the one who originally said, “I support gay marriage. I believe they have a right to be as miserable as the rest of us.” He’s also quoted as saying, “Beauty is in the eye of the beer holder.” If you have no sense of humor that you are aware of, or you’re easily offended, you might want to skip this one; otherwise, if you enjoy a quick wit, you’ll want to catch this iconic country singer; I hope you’ll help pack the joint and give him a well-deserved warm welcome. For this and other shows including those at the Carpinteria Playhouse, go to OnesToWatchProductions.com.