Chris Jay and Aaron Goldberg of Army of Freshmen have started filming for the screenplay they wrote called Baker’s Dozen.  The movie is being shot entirely in Ventura using some legendary wrestlers and calling on some of their best buds from local bands here in town. VenturaRocks.com got out to check out the action and got a number of great photos while filming was taking place at Camino Real park.

We caught up with Evan Sula-Goff of 8Stops7 who had kids in tow.  He told us he was super excited that his left foot may have been included in one of the shots taken yesterday.  He just smiled that famous smile of his and said, “I’m just glad to be able to help Chris.” 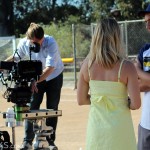 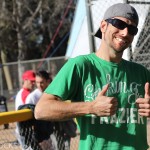 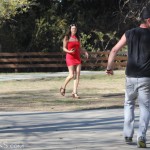 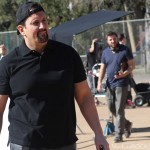 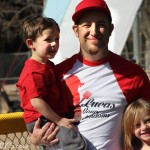 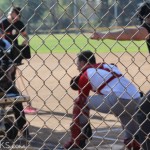 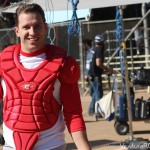 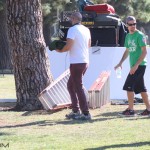 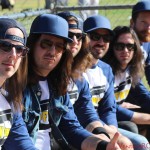 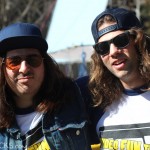 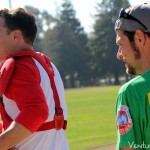 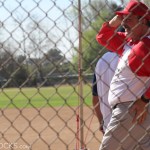