Ventura came together yet again to help.  This time it was to help get Tommy Marsh and the band to Memphis to compete in the International Blues Challenge in a couple of weeks.  The line up was phenomenal with Guy Martin, Mikey Mo, Kelly’s Lot, 50 Sticks of Dynamite, Ray Jourique & the Uptown Brothers, 4 on the Floor, Donna Greene & the Roadhouse Daddies.  Plus Tommy’s two bands played.  First Tommy Marsh and Bad Dog opened the show, and then the band of the hour, closed the show as Crooked Eye Tommy and fellow bandmates, brother Paddy Marsh, Jimmy Calire, Tony Cicero and Glade Rasmussen tore it up.

The fans showed up, danced, and bought raffle tickets.  They also entered to win a Gibson SB Robot guitar which after all was said and done went to Lester Gray.  Congratulations you bastard.  I thought for sure one of my two tickets would be lucky! 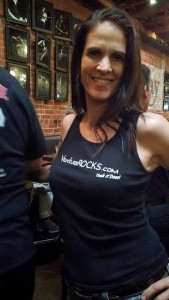 We had a blast hanging with good friends and family. Loved how Ventura Singles Rock showed up to support. Several local musicians showed up to show the love.  Kat from Totally Local VC and Sandy from the Tom and Sandy Show were on hand to make announcements. And though Kelly and Perry from Kelly’s Lot performed early, they stayed to the very end keeping it extremely lively.  Kelly, you’re a hoot. Thanks for sporting the shirt babe!  And the volunteers were all cheerful and enjoying the music.  And again Diana Boydstun, your such an asset.  Every time I’ve called to ask for your help on a fundraiser, you have never hesitated.  So glad to see that you had a blast and just know, I’ll be calling on you again! And Seth Brandes, thanks so much for being there helping and taking such great photos!

Diego and the staff at Bombay’s are a class act.  Armand John Lizzy and Chris Husted  did a terrific job running sound on the two stages.

And Tommy couldn’t have been more humble.  He sincerely deserves this show of support. 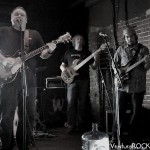 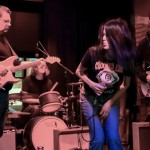 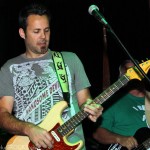 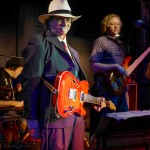 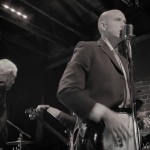 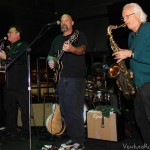 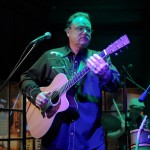 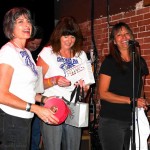 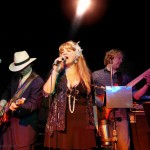 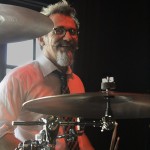 Chris Jensen of 50 Sticks of Dynamite 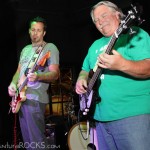 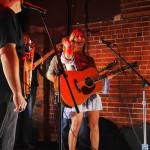 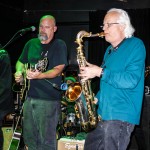 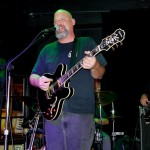 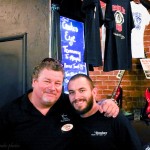 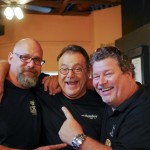