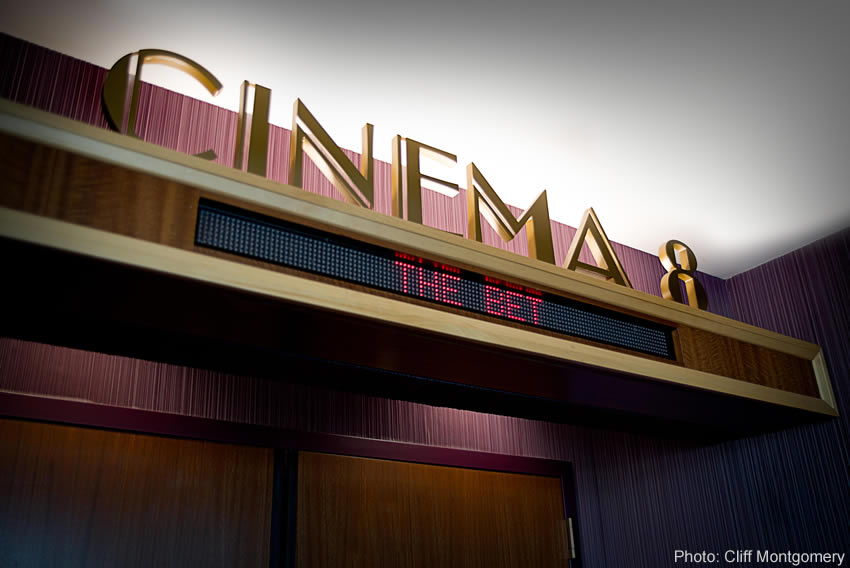 Well the guys pulled it off!  Not only did they write and co-produce their first feature length film, but they held a red carpet event at the Regal Cinema at LA Live in Los Angeles on Wednesday, July 20, 2016.  In attendance stars of The Bet, Alex Klein, Brian Allen, Amanda Clayton, Michael Consiglio and more including director Ryan Ederer.

Congratulations to Army of Freshmen members, Chris Jay and Aaron Goldberg on their raunchy comedy (not for the faint of heart), The Bet. 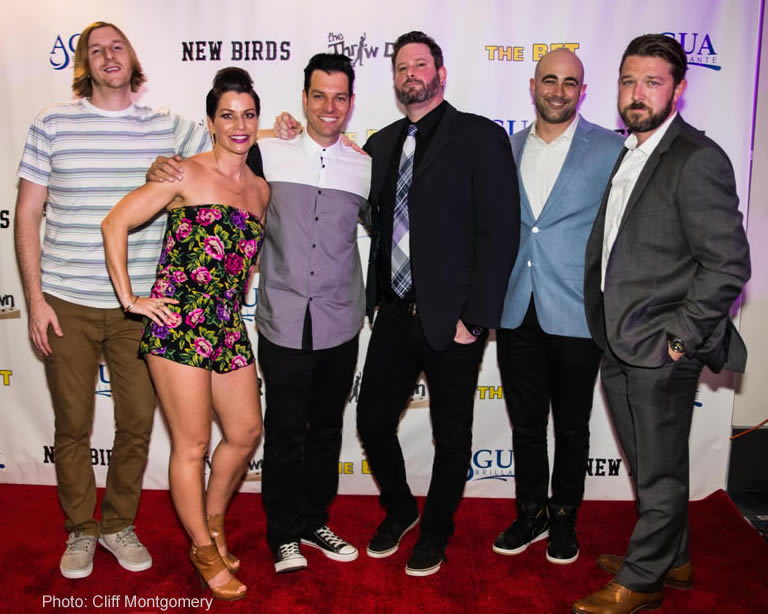 Many thanks to photographer, Cliff Montgomery for stepping in for VenturaRocks.com who was out of town that week. I take one vacation, and Chris has one red carpet screening, what are the odds they’d be on the same week???? 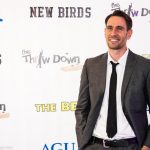 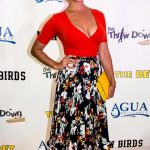 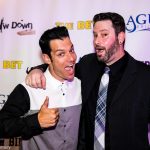 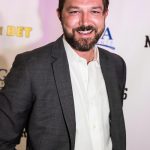 Ryan Ederer – Director of The Bet 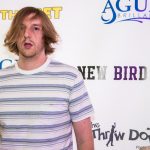 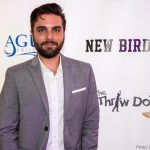 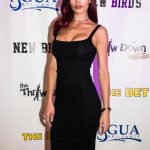 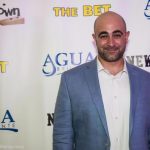 Reza Riazi – Producer of The Bet 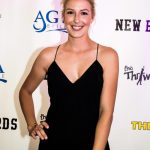 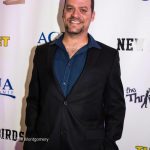 Ron Yavnieli – Announcer in The Bet 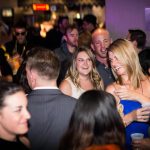 Crowd Gathering Prior to the Premiere of The Bet 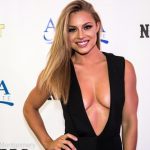 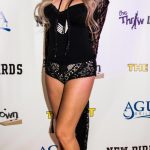 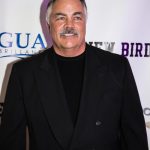 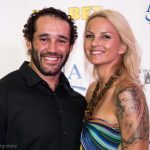 Joe Henle and Guest – MMA Fighter in The Bet 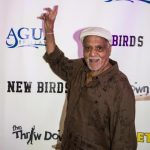 Gerry Bednob – Bob in The Bet 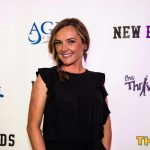 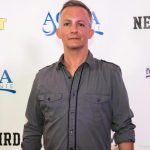 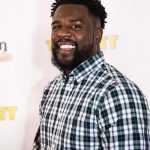 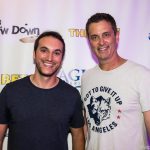 Michael Davenport and Guest – Music Supervisor of The Bet 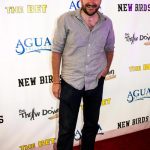 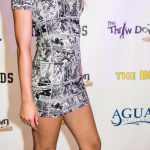 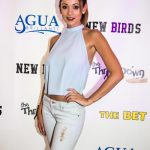 Final note…as a supporter of Ventura’s music scene, and supporter of Chris and Aaron’s first film, and because they asked for help, I’d like to thank them for the opportunity to be one of the extras in the film, but more than that, thanks for the shout out in the credits!  MY NAME IS IN THE FREAKIN’ CREDITS!!!

I thoroughly enjoyed watching The Bet.  I laughed, I blushed, I rolled by eyes shaking my head (boys will be boys), while loving all the Ventura locations used in the film.
Raunchy: yes
Funny: yes
Worthy: Yes!

Don’t be a putz, support Chris and Aaron and buy your very own copy today!!!

I bought mine from Amazon, but it’s available on iTunes, FandangoNow, Google Play, Vudu, and more.

1 thought on “World Premiere: The Bet”