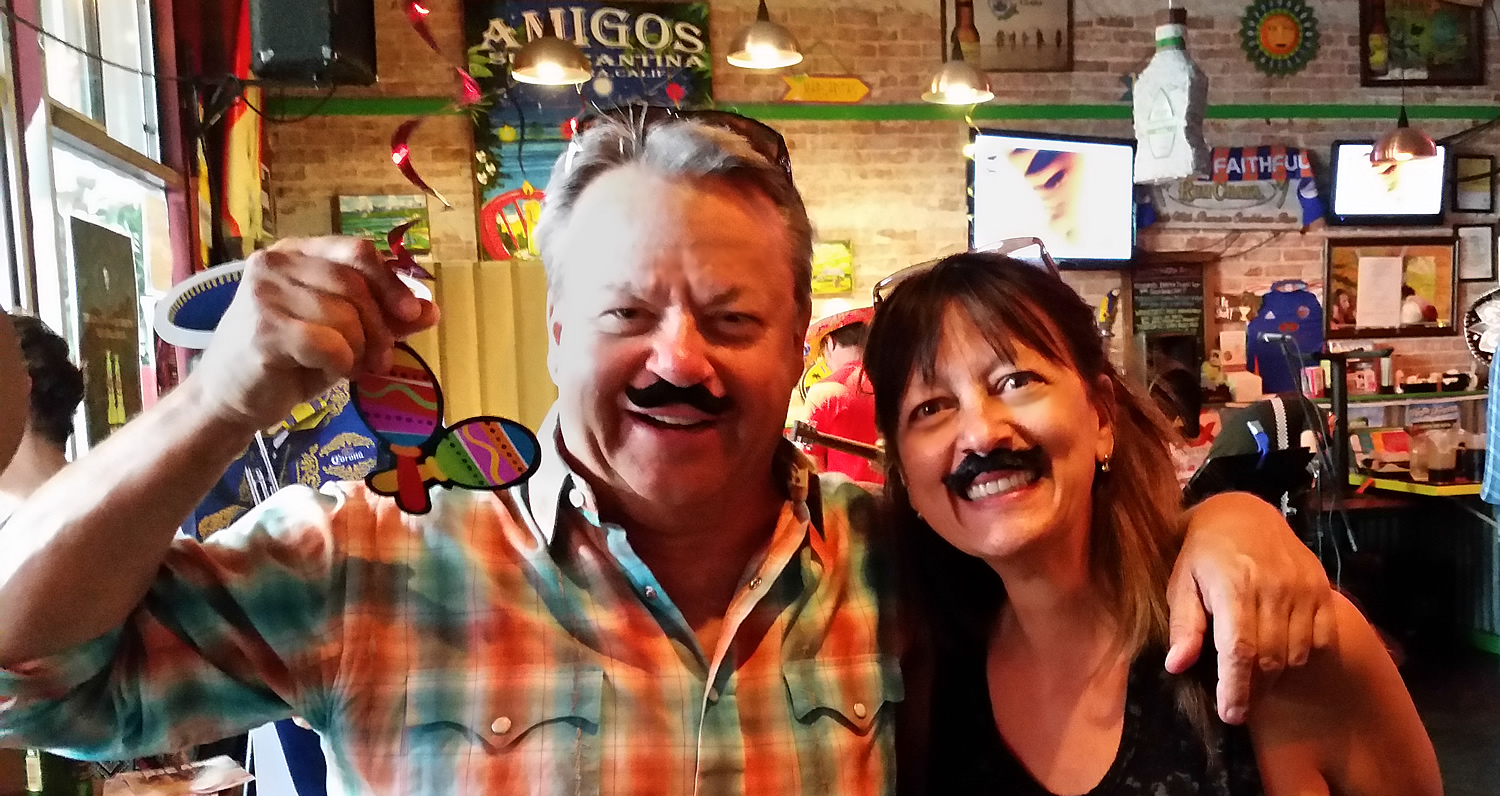 Just so you know, notices have gone up on a couple of key venues in town indicating ownership changes.  I thought it prudent to go to the source before I panicked, so I spoke to Diego at Bombay’s and he said they had to post behind-the-scene changes for legal reasons, but nothing changes in the bar and all the same familiar faces will continue to keep things popping (thank God!); but there will be a change of ownership in the next month or so at Amigo’s when Jon Reese hands over the keys to new owner, Mike Toler (barring any major roadblocks).  Toler has asked Jon to stay involved and to continue to book bands nightly, which is why Jon loves Amigos in the first place and why we love Jon.

Todd Hannigan and Xoco Moraza returned recently from Japan where they performed while supporting screenings of the film The Fisherman’s Son.   The short film was scored by Todd Hannigan, Xocoyotzin Moraza, Dave Palmer and Jesse Siebenburg.  I asked Xoco about performing in Japan and he told me that the coolest thing he experienced was being able to share his musical art with such an appreciative country. He said, “It was a great feeling. It reminds me that music is a universal language that transcends any borders. It was a great cross cultural experience.”

There are a number of CD and EP release parties to support over the next few weeks:  Sleepercub, July 25, at Bombays; Hy Brasil, August 1, at Bombays; Medicine Hat, August 2, at Saloon BBQ; and Crooked Eye Tommy, August 7, at the Plaza Playhouse Theater in Carpinteria.

The Mighty Cash Cats will team up with Island Packers on Saturday, July 25 for a musical dinner cruise out of the Ventura Harbor.

The Ventura Fair kicks off August 5. Pre-sale tickets are available through the 4th. Don’t forget that all concerts are included in the price of admission.

Spencer MacKenzie’s annual end-of-summer block party falls on August 29 and 30. This year there will be no cover charge.  Bands will be lined up both days with performances from the Guy Martin Band, Mandex, Brothers Fortune, Bloody Mary Morning, Honey Owl, and more including new comer on the scene, André. Get out, enjoy the free music, but be sure to support the event by buying some delicious fish tacos and cool beverages.

And finally, the third annual Key to the Highway Blues Benefit will be held at Rookees Sports Bar on Saturday, August 1 from 6 til 9 pm starring Tommy Castro and the Painkillers supported by Guy Martin. Proceeds benefit the Khepera House rehab and recovery program.