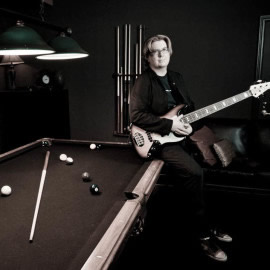 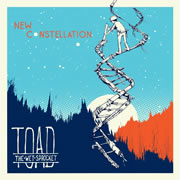 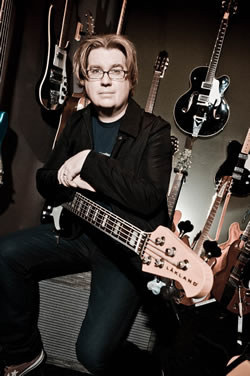 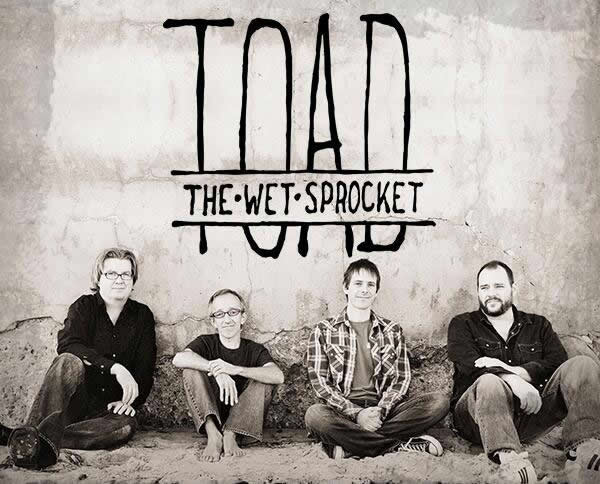 1 thought on “Interview – Dean Dinning of Toad the Wet Sprocket”